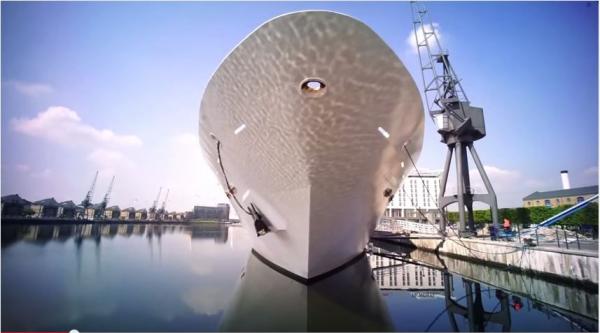 The Sunborn London Hotel Yacht is a fabulous addition to ISS Hotels portfolio.

Sunborn London is the city's first luxury yacht and ISS are proudly operating all services.

To support the local community, ISS partnered with the East London Business Alliance (ELBA) to recruit more than 50 percent of its staff for Sunborn London.  A full range of hotel roles - from housekeeping to staff reception – have been filled by local residents to create the new environment. In addition, ISS is one of the first employers in the area to pay hotel staff the London Living Wage.

The Department for Business, Energy and Industrial Strategy is working with ISS to help it achieve true net-zero across its property portfolio.  The...

ISS is to sell its specialist franchised B2C restoration business Spectrum Franchising Limited (Rainbow International) and its parent company in the UK. The...