It's a Great Life On the Buses 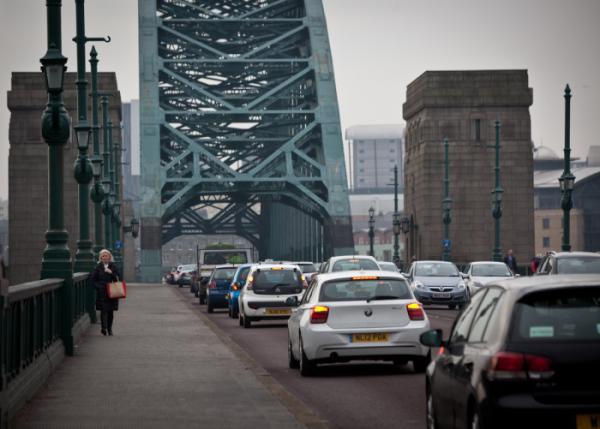 Did you know that ditching your car for a bus ride to work can help cut your morning stress by 33%?

This is just one of the notions that ‘Catch the Bus Week 2016’ attempted to awareness of in the hope that more people will try the bus. 4-10 July was national Catch the Bus Week, organised by Greener Journeys. The little known scheme was concoctedto raises awareness of the benefits of bus travel and asks people who don’t usually think of catching the bus to leave their car at home for one day and give the bus a go.

Here’s some more 'bus facts' that that the organisers put forward to tempt people out of their cars:

If everyone switched just one car journey a month to the bus there would be one billion fewer car journeys on our roads – saving 2m tonnes of CO2.

Walking to the bus stop can, on average, help you achieve half the Government’s recommended 30 minutes of exercise per day.

It now costs British drivers 27p per mile a year to run their cars.

Catching the bus frees your head and hands so you can make the most of this extra time – play games, text friends, do some work (like that's less stressful) etc.

A third of drivers consider driving a chore due to traffic congestion, the price of fuel and its negative impact on leisure time.

Buses are an effective way to cut carbon emissions and congestion, therefore reducing our carbon footprint and improving air quality.

Buses are a vital driver of economic growth in the UK – every £1 spent on bus infrastructure generates up to £7 of economic benefits.

The above is taken from 'research' commissioned by Greener Journeys.