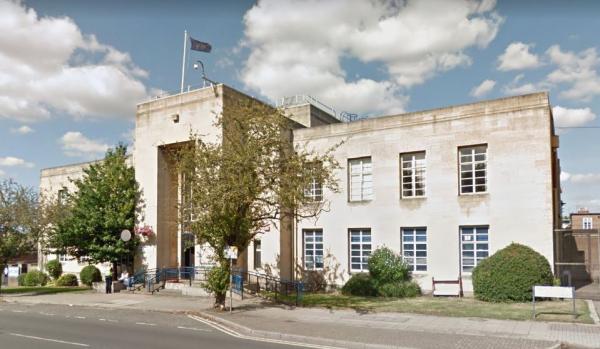 A construction manager has been jailed for gross negligence manslaughter, after a workman was crushed to death on a building site.

Andrew Winterton, 52, was in charge of the site, being developed by his company Conquest Homes at Collyweston, Northamptonshire. In September 2014, the walls of a deep trench at the site collapsed, crushing Shane Wilkinson, 33, who was standing near the edge.

Winterton was sentenced to four years in prison. Conquest Homes was convicted of health and safety offences and has been sentenced to a fine of £55,000.

A second man, Dean Wortley, 47, who was responsible for excavating the unsafe trench, was sentenced to 12 months in prison, also for health and safety offences.

During the trial, Northampton Crown Court was told that Winterton had overall responsibility for health and safety at the site. Wortley dug the drainage trench, without proper preparation or adequate safety measures.

Mr Wilkinson had told friends of at least two previous collapses in the same trench and yet nothing was done to protect those working nearby.

Fiona Morrison, from the Crown Prosecution Service, said: "Throughout their trial, Wortley and Winterton tried to pass the blame for this incident on to others, yet the evidence put forward by the prosecution showed the jury the fault was theirs.

"Winterton supervised a building site which was badly run, with poorly-trained workers and he had scant regard for health and safety. Wortley excavated a trench without any professional safety measures. It should have been obvious to both of them that it was highly dangerous."

Morrison continued: "The construction industry should be in no doubt that health and safety failures of this magnitude are extremely serious criminal offences, for which managers can be held personally liable."

Picture: Northampton Crown Court has sentenced two men to jail terms for the negligence on a building site that lead to trench collapse death