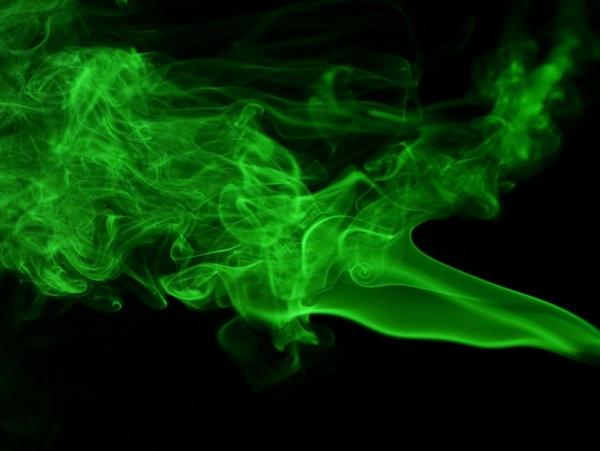 For the first time biomethane, also known as green gas, is being exported from the UK to Europe via the interconnector pipeline to the Netherlands. The green gas is being sent by gas shipper, Barrow Green Gas.

Essent, the largest energy company in the Netherlands, is importing the green gas to meet growing demand which cannot all be met locally.

Tim Wijnen, manager developing markets at Essent said: “Simply put, over time there will not be enough raw materials in the Netherlands to produce sufficient green gas from. It is anticipated that the number of green gas production sites will not be in step with the future demand. So we must import green gas from neighbouring trusted countries.”

The green gas is produced by JV Energen of Dorchester, which was the first commercial plant to inject green gas into the existing UK gas network. Barrow Green Gas delivers the green gas to RWE, Essent’s parent company, for delivery to the Netherlands via a pipeline that connects the UK to continental Europe.

Tim Davis, managing director at Barrow Green Gas said: “All the parties involved have been ISCC certified to demonstrate compliance with sustainability requirements, another first for the UK biomethane industry."

A supermarket for Waitrose

Waitrose is tapping in to the market for CNG (compressed natural gas) to powered a fleet of trucks.

Barrow Green supplies green gas to CNG Fuels filling station at Leyland in Lancashire. This is where Waitrose’s ten Scania CNG trucks are refuelled, with green gas filling twin carbon fibre tanks. These store gas at 250 bar of pressure, increasing the previously achievable range from 300 to up to 500 miles.  Using biomethane, the trucks offer the most cost effective and lowest carbon alternative to diesel for heavy goods vehicles it is claimed.

Philip Fjeld, CEO of CNG Fuels explained: “High pressure carbon-fibre fuel tanks demolish the ‘range anxiety’ concerns that have made many hauliers reluctant to move away from diesel to CNG. Renewable biomethane is far cheaper and cleaner than diesel and with a range of up to 500 miles, it is a game changer for road transport operators.”