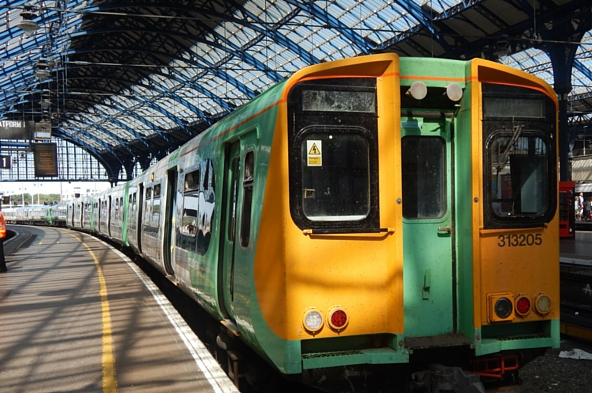 The RMT, has suspended both driver and guards strike action on Southern Rail after Secretary of State, Chris Grayling, approached the union for direct talks.

Industrial action had been called for Tuesday August 1 for guards and for Tuesday 1, Wednesday 2 and Friday 4 for drivers.

Strikes could still go ahead on those days if the Grayling talks fail as far as the union is concerned.

From 5 to 28 August, platforms 1-10 at London Waterloo, the UK’s busiest station, will be closed so work can start to extend platforms for longer trains.

Although the number of passengers travelling in August is lower than other times of the year, passengers should still expect: Severe disruption, extremely busy trains, queues at stations.

The station authorities have openly declared: 'If you are able to avoid travelling on this route, either by using alternative options, working from home or taking annual leave, you should consider doing so.

If you will be travelling during this time, you are strongly advised to plan ahead and avoid the following times:

Passengers are also strongly advised to avoid changing trains at Wimbledon, Vauxhall and Clapham Junction as queuing and one-way systems will be in place.

The platform extension project will see round-the-clock work patterns. There will be an extra 1,000 rail staff at stations along the routes affeected. Longer trains will run throughout the day to provide more space. Platforms 20-24 (the former Waterloo International Terminal) will be opened to reduce some of the impact of closing platforms 1-10.

Chris Grayling will meet the RMT over the Southern Rail strikes; but Waterloo (where Southern runs in to) will be a nightmare for commuters for most of August as Platforms 1-10 are closed for extension. See the Waterloo plans below