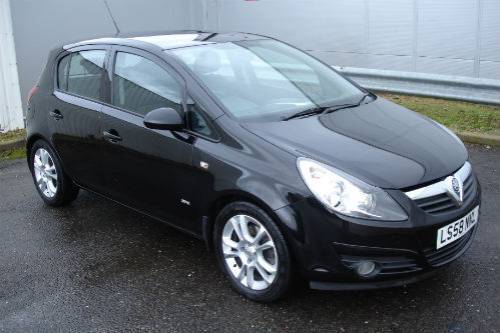 A not so controlled explosion took place outside Workington Police Station on the morning of Thursday 2 (8:00am), destroying a 'suspicious' vehicle. However the Vauxhall Corsa had been parked there by the police themselves who had assisted the owner when he had been taken ill elsewhere in the town.

A police statement took all day to draft. It explained that overnight duty officers had become concerned about 'unexplained' objects in the car...which are yet to be explained to any members of the press. The statement says, 'due to an internal communication error, officers dealing with this morning’s incident were not aware of this [the true situation] and their actions were conducted and prioritised with the safety of the public in mind. Following the controlled explosion, the vehicle was searched and the suspicions were negated'.

As a precaution, the station was evacuated and a 100 metre cordon was put in place. No other properties were affected by the cordon.

Inspector Ashley Bennett said: “The Constabulary is not complacent regarding incidents of public safety which we take very seriously. We would like to thank the public for the patience shown this morning as we dealt with an incident that was treated as suspicious and apologise for any inconvenience caused. We have made contact with the owner of the vehicle, explained the situation and have apologised to him."

Picture: A fully intact (and not the actual) Vauxhall Corsa for illustration purposes only. No news is forthcoming as to how the Workington Police will compensate the owner of the exploded Corsa or how much his insurance company will hit him for when next year's premium renewal comes around