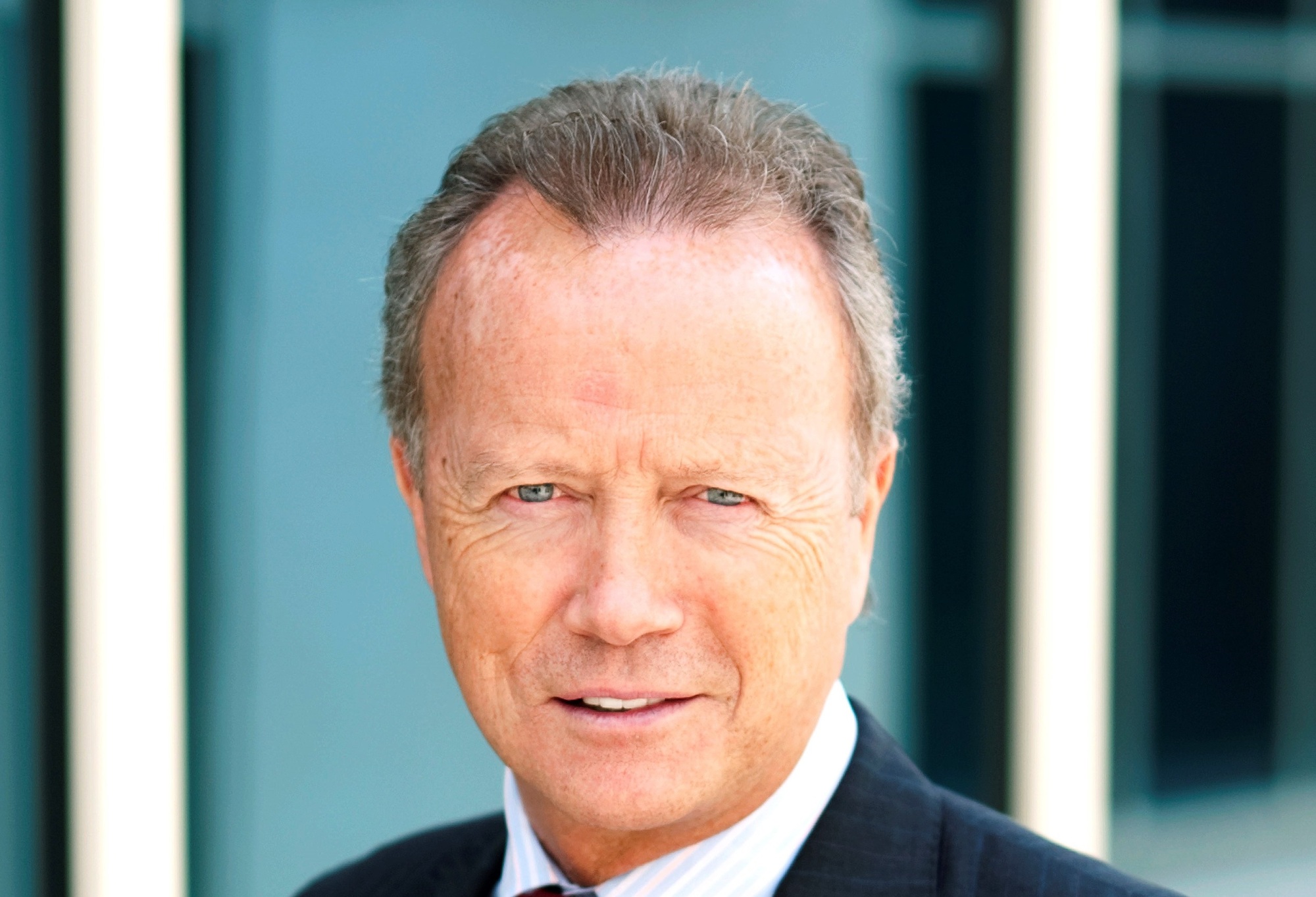 Polyteck, a major construction and facilities management company, has appointed award winning FM expert Bill Heath to its board of directors.

He joins the business in the role of non-executive director where he will advise the board, support business development and help to shape the company’s overall business strategy.

Heath has more than 35 years of senior level experience in the property and construction industry. He moved into facilities management in the early 1990s when he was instrumental in the management buyout of Xerox.

This led to the creation of FM company CBX, which grew under Heath’s leadership to become a £70 million business. CBX was acquired by Sulzer Corporation in 1998 and Heath left the firm in 2001 to join Bovis Land Lease as managing director of its FM division.

In 2002, he set up Macro, the facilities management arm of Mace, with the support of former colleagues. In 2008, he was appointed chairman of Macro in the UK and managing director of Macro International in the Middle East.

Macro rapidly expanded to deliver FM services in the UAE, Qatar, Bahrain, Saudi Arabia, Oman and Jordan. In March 2017, when Heath stepped down from the role of chairman, Macro had an annual turnover of more than £120 million, employing over 850 people and operating in 44 countries.

Heath’s work within facilities management has been recognised by the FM industry on many occasions. In 2008 he was named one of the UK’s top Pioneers of Facilities Management by a UK industry magazine and between 2008 and 2017 Macro International won the Consultancy of the Year award seven times under Heath’s stewardship.

FM Middle East counted him as one of the top 10 most powerful leaders in the FM industry from 2012 to 2016. In 2017, he was named FM Executive of the Year in the Middle East.

Polyteck operates across both the public and private sectors, delivering a broad range of construction and facilities management services including property development and refurbishment, property maintenance, electrical services, life safety systems and HVAC services.  Its annual turnover for the 12 months to 31 December 2016 was £23.8 million, up 32% year on year, while profit before tax rose by 8.8% to £1 million.

Health said: “Having been associated with Polyteck for a number of years, it is evident to me that the company is very progressive and has enormous potential to become a market leader in the FM industry.”