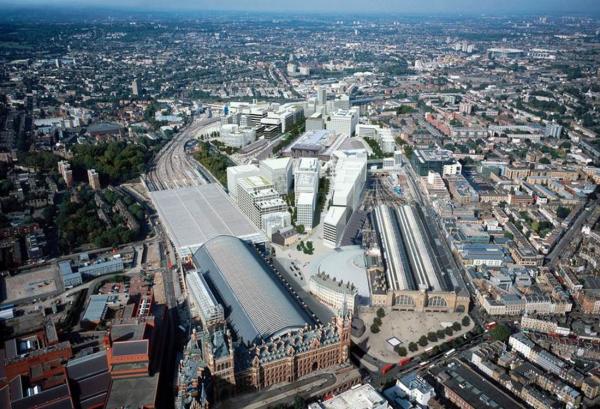 Broadgate Estates, which manages the new King’s Cross Central development amongst its prestigious London portfolio, has announced that it has awarded a three-year contract to Incentive Lynx Security following competitive tender and that the contract started earlier this month.

Under the terms of the multi-million pound contract Incentive Lynx will provide building and estate security, as well as control room management. Thirty-five members of staff have transferred to under TUPE and will form part of a team providing 24-hour coverage.

There are a number of key projects currently underway across the 67 acre site and by 2016 it is estimated that up to 30,000 people will be studying, living and working at King’s Cross.

Craig Pickard, MD at Incentive Lynx, said: “This is an incredibly diverse site which attracts high numbers of tourists, workers, residents and domestic and international travellers. Safety and security are absolutely vital to ensure that all visitors to the area have a good experience and can fully enjoy what it has to offer.”

Diane Slennett at Broadgate Estates, said: “We wanted to work with a provider who could adapt to any changing requirements that we may have as the site develops.”

The London Business School has selected Cordant Security, after a competitive tender, to supply a range of services at its main site in Regent’s Park, central...