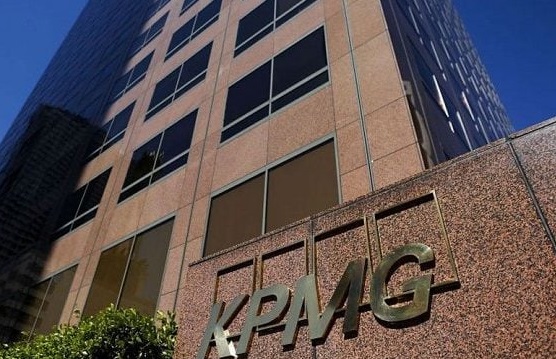 An investigation has begun into the audit of the financial statements of Carillion conducted by KPMG including estimates and recognition of revenue on significant contracts, and accounting for pensions

The Financial Reporting Council (FRC) has decided, following enquiries made since a profit warning in July 2017, to open an investigation under the Audit Enforcement Procedure in relation to KPMG’s audit of the financial statements of Carillion plc.

The investigation will be conducted by the FRC’s Enforcement Division, and will consider whether the auditor has breached any relevant requirements, in particular the ethical and technical standards for auditors.

Several areas of KPMG’s work will be examined including the audit of the company’s use and disclosure of the going concern basis of accounting, estimates and recognition of revenue on significant contracts, and accounting for pensions.

The FRC is progressing with urgent enquiries into the conduct of professional accountants within Carillion in connection with the preparation of the financial statements and other financial reporting obligations under the Accountancy Scheme.

An FRC spokesperson said: "The FRC is liaising closely with the Official Receiver, the Financial Conduct Authority, the Insolvency Service and The Pensions Regulator to ensure that there is a joined-up approach to the investigation of all matters arising from the collapse of Carillion."