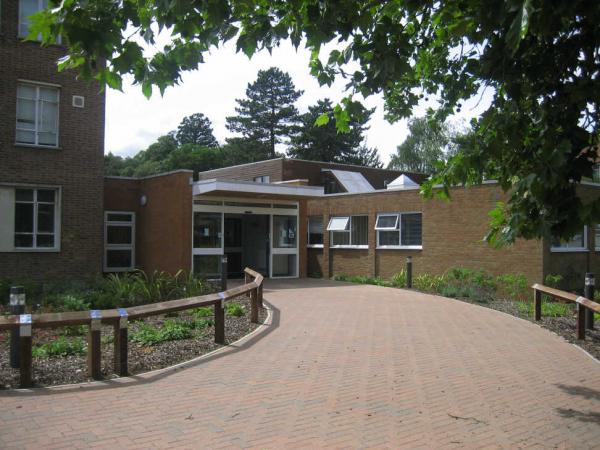 A Cheshire business has been in court and found guilty after workers were potentially exposed to asbestos.

Labform Ltd, a laboratory design and installation specialist, was fined after a court decided it had exposed workers, pupils and teachers to asbestos material at a school in Suffolk.

The incident occurred in July 2012 during refurbishment work to modernise parts of Newmarket College School’s Science block. During the work, managed by Labform, sub-contractors disturbed asbestos as they were removing a wall and channelling the floor.

The Cheshire firm was prosecuted at Ipswich Magistrates Court after an investigation found that the company had not arranged for a detailed refurbishment and demolition asbestos survey to be undertaken as was required.

Labform was fined £22,400 and ordered to pay £11,741 in costs after pleading guilty to four breaches of the Control of Asbestos Regulations 2012.

“Exposure to asbestos fibres is a serious and well known health risk, so it is essential that duty holders take suitable and sufficient measures to prevent the disturbance, spread and exposure to asbestos,” stated David King, HSE Inspector. “Failing to take action to identify asbestos while planning work and to ensure that any contractors who may disturb asbestos are aware of the location and type of asbestos present and not taking appropriate measures to protect the health of others, is totally inexcusable.”

Picture: Labform was fined after it had failed to go through correct asbestos removal procedures at Newmarket College School’s Science block