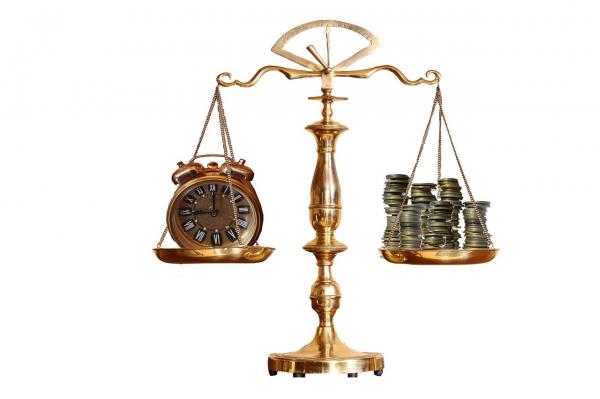 Legal expert and UK200Group Executive Board Member Peter Duff has forecast that with Britain leaving the European Union, lawyers will be raking-in the lolly as government and businesses adapt.

“As a lawyer, it appears to me that the legal profession will have a boom time with Britain leaving the EU – whether that’s a good thing or a bad thing, I’ll leave you to judge. It’s clear that the new trade deals that are going to be put in place will need to be negotiated. Apparently the UK government has 30 staff in the relevant department and New Zealand has 300 staff in that department, so they’re going to be outsourcing that and lawyers are the natural people to outsource that to.

“We also have the existing contracts that our businesses have with the EU countries, which have been negotiated against a backdrop of European law. If we remove ourselves from the European system of law there’s going to be some sort of conflict and again, lawyers will slot in to resolve that conflict.

“Any wobble in confidence will easily unnerve that confidence, and that could frighten consumers, companies and investors into holding back. Such nerves could increase the cost and potentially lose much of the potential financial benefit that many have hoped for."