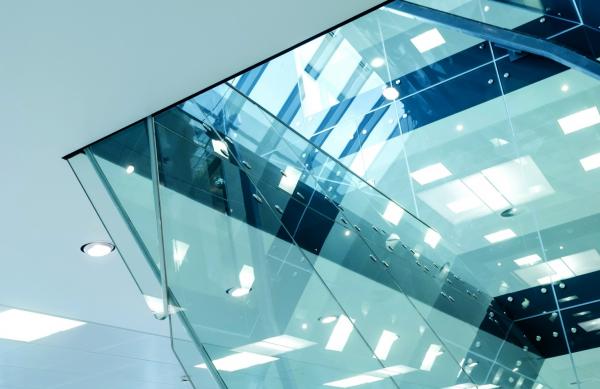 With light emitting diode (LED) technology being the energy efficient choice to refurbish existing lighting in both commercial and consumer environments, electrical contractors are being increasingly called upon to specify interconnected wiring accessories, such as LED dimmer switches, which can effectively integrate with the  LED light source.

Yet, despite LEDs being inherently dimmable, the industry has experienced challenges with the compatibility of some early generations of LED lamps with conventional dimmers. Not only did connections prove complex but they also had an impact on the long-term performance and reliability of LEDs.

Kevin Norman at Rexel, explains: “There’s no denying the LED market has and will continue to, experience huge growth. However, wiring accessories, including dimmer switches, initially struggled to keep up with the pace of LED installations. Electricians and electrical contractors often experienced challenging installations as a result of trying to align new LED lighting solutions with incompatible control systems, which had the potential to result in reliability problems further down the line.”

The latest addition to the Newlec range of grid switch dimmers, has been specifically designed to provide electrical contractors with an LED dimming compatible solution that features variable minimum level pre-set to adjust low level output and stabilise the load. The range offers an easy-fit  installation, and comes with nine grid adaptors, also suitable for Euro grid plates, enabling contractors to provide end users with reliable products that generate immediate reductions in lighting energy use and subsequently, costs.

High performance sheet flooring was recently used to create a statement design floor in The Armoury Cafe and Kitchen at the Imperial War Museum Duxford in...

A stunning concrete effect feature wall for a chain of exclusive estate agencies in London has been achieved by Aliva UK. Brinkley’s Estate Agents, that has...

Préfontaine is a metro station on the Green Line of the Montreal Metro rapid transit system operated by the. Société de transport de Montreal...