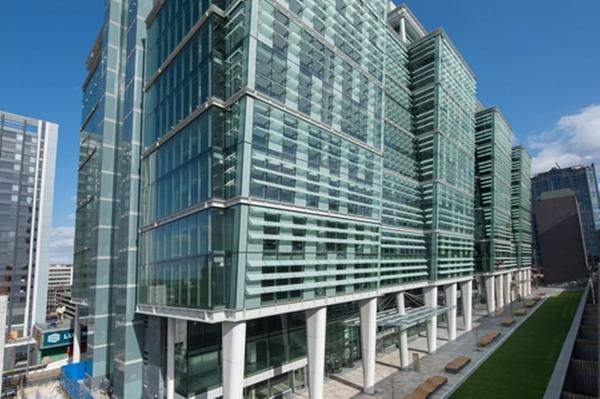 Wragge, Lawrence, Graham & Co, the International law firm, has selected Shepherd FM to service its new offices in Birmingham which occupy eight floors of the recently completed Two Snowhill, a 120,000sq.ft, BREEAM Excellent ‘Grade A’ space in the heart the city’s business district.

The contract win - secured following a competitive bidding process which saw Shepherd fight off two rival providers, including the landlord’s own maintenance contractor - strengthens a long-standing working relationship between the two companies. The law firm’s Birmingham office was previously located at the Grade I listed Colmore Row building and had been managed since2009 by Shepherd FM. Shepherd also manages the firm’s Waterhouse Square offices in London - which took the 2012 PFM Partnership Award.

Telereal Trillium, a major property and services provider, has appointed Cofely to deliver a range of hard and soft facilities management and project services under a new...

'Smaller' Firm Gets a Cracker at Cheesegrater

Optimum Group Services has been appointed to undertake M&E, PPM and reactive maintenance contract at 122 Leadenhall Street aka The Cheesegrater which is managed by...

On The Right Track To Better Health

Sodexo has won the Doncaster and Bassetlaw Teaching Hospitals NHS Foundation Trust contract and Chesterfield Royal Hospital has also confirmed an extension to...