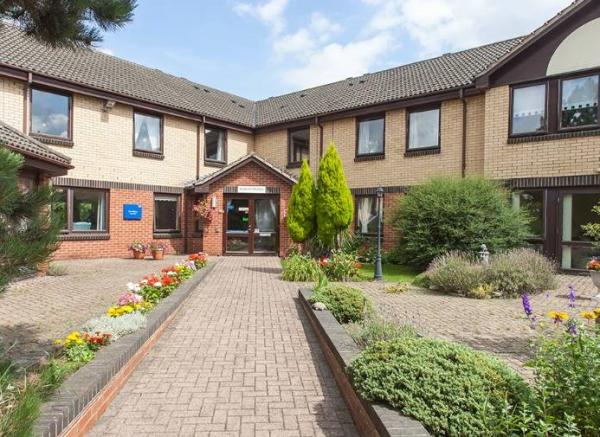 During the Health and Safety Executive prosecution, Reading Magistrates’ Court heard how Mr Lewis Payne, a 95-year-old ‘vulnerable’ gentleman, arrived at the RBC operated care facility, The Willows, on 24 September 2012.

He had previously been in hospital having suffered a broken leg and was attending The Willows to receive intermediate care before returning to his own home. However, during his stay he began feeling unwell, complaining of aches and pains including tightness of the chest, shortness of breath and difficulty in breathing. He was also suffering from nausea.

On 16 October 2012 he was readmitted to hospital and a sample proved positive for the presence of Legionella. He underwent treatment for Legionnaire’s disease but died on 1 November 2012 from pneumonia related to legionella.

The prosecution argued the control and management arrangements needed to ensure the risk from legionella was minimised, needed to be ‘robust’. The court was told, prior to November 2012, RBC’s arrangements were not rigorous enough in a number of areas.

The Legionella training for the key personnel at The Willows was ‘significantly below the standard required’. There were inadequate temperature checks and some of those done with respect to thermostatic mixer valves (TMVs) were done incorrectly. In addition, showers were not descaled and disinfected quarterly as required; flushing of little used outlets was reliant on one member of staff and there was no procedure for this to be done in the absence of that member of staff.

HSE said the failings were systemic and continued over a period even though there was a history of legionella problems at the home which was formerly known as Tanfield Care Home. The monitoring, checking and flushing tasks were given to the home’s handyman who was inadequately trained and supervised. There was no system in place to cover for him when he was away so that the requisite checks were not done.

“Reading Borough Council could and should have controlled the risk of exposure to legionella to the elderly and infirm as well as those receiving immediate care prior to returning home,” accused Kelly Nichols, Inspector, HSE. talking after the hearing. “The risks from legionella in nursing and care homes and the required control measures to manage those risks have been know and publicised in HSE publications since May 2000. It is really disappointing to find a local authority not managing those risks. It is important for all care provider to ensure they are managing the risks from hot and cold water systems with respect to both legionella and scalding risks especially due to likely exposure of more vulnerable people.”

Picture:    The Willows Care Home, run by Reading Borough Council, was found guilty of failing to cope with legionella that caused the death of an elderly man