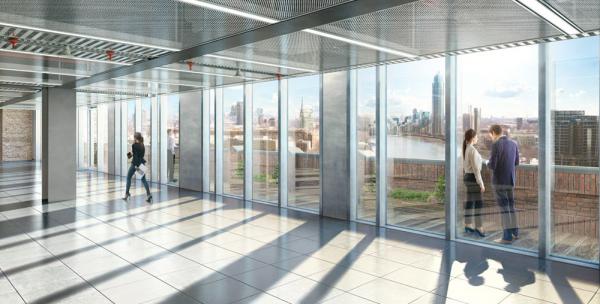 It has been confirmed that Apple has agreed to lease office space within the historic Battersea Power Station.

Apple will be the largest office tenant, occupying approximately 500,000 sq.ft across 6 floors of the central Boiler House inside the historic building. Apple is expected to occupy in 2021.

Battersea Power Station will be Apple’s new London campus and its office will account for about 40 per cent of the total office space in the whole development.

Apple has said it will relocate about 1400 employees from existing offices around London and has added that this is a great opportunity to have its entire team working and collaborating in one location while supporting the renovation of a neighbourhood.

Dato’ Johan Ariffin, Chairman of Battersea Holding Company Limited, said: “This move by a brand of such calibre will serve to generate even more interest in Battersea."

Rob Tincknell, CEO of Battersea Power Station Development Company said: “The 42-acre site offers a mix of homes, businesses and leisure and open spaces and new transport links - one of London’s most thriving new communities and this commitment from Apple will undoubtedly help it further.”

Picture: Battersea Power Station will be Apple’s new London campus and its office will account for circa 40% of the total office space in the whole development