Lights Still On But Nobody Home 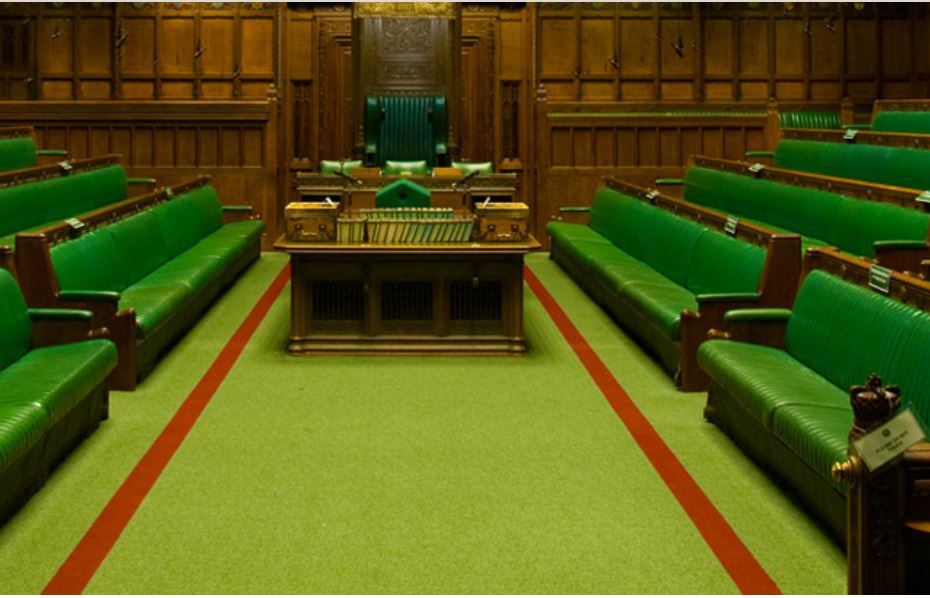 Nobody was at home to host the debate on the future of the Houses of Parliament on January 11 as idiot MPs decided they didn't want to do it on a Thursday.

MPs and peers had been due to discuss the future of the Palace of Westminster, which faces major and increasingly urgent repairs before the light go off or the place burns down.

Members from both Houses are still awaiting the Government’s yet to be published motion, which is expected to allow for a sponsor board and delivery authority to be established, to oversee and deliver the programme to refurbish the Palace of Westminster and consider the options for how the work could be delivered...a motion or similar that has been tabled for at least four years, with forerunners going back even further.

A Parliamentary statement read: 'The debate to discuss the future of the Palace of Westminster and the urgently needed works, originally set in the Commons for 11 January 2018, has been postponed by the Government to a yet to be confirmed future date'.

The Leader of the House of Commons, Rt Hon. Andrea Leadsom MP, announced before Christmas that the Government will now look to find a suitable alternative date, taking account of representations she had received for the debate not to be scheduled on a Thursday.

Outgoing Black Rod David Leakey, who is to be replaced by the first female Black Rod this year (Sarah Clarke, Championships Director for the All England Lawn Tennis Club) was particularly scathing of events in the week ending Jan 12. Speaking on Radio 4, he said: "This is a national disgrace that yet again the future of Britain's most historic building is being put at risk of falling in to decay or even being destroyed by fire because MPs can't make a decision. MPs are not above the law. If this were any other building, it would have been closed because of its asbestos situation. In light of Grenfell, the Houses should be setting an example, not taking the risk that the place could easily burn down."

Black Rod is a senior official in the House of Lords, who is responsible for maintaining order and organising ceremonial events within the Palace of Westminster.

Picture: Nobody turned up to the House of Commons to debate the future of the place where MPs (and Lords) sit