Lights that are Just Right 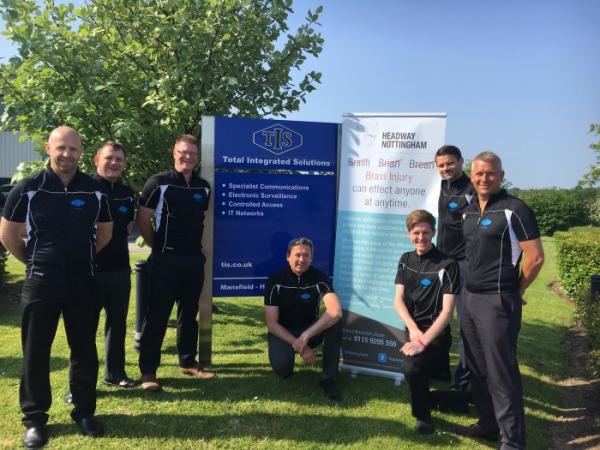 Mansfield based TIS has completed a project to provide a range of energy saving lighting and fire systems for sheltered housing.

The work was completed at Rivers Court Sheltered Housing in Kent to substantially reduce energy costs.

TIS designed and installed new LED lighting which uses microwave and motion sensing technology for efficiency at the housing which is owned and managed by the company’s long term client Housing and Care 21. It used technology that enables the lighting to run at 10% until motion is detected which then increases to 100% for a programmable period before reverting to 10% as an energy saving option and to provide ‘substantial’ energy cost savings.

The contract also included a complete replacement to the suspended ceilings to allow for all the new lighting and fire alarm detectors and sounders to be fitted.

“We’ve been working with TIS for some time now. I’ve always been impressed with their knowledge and expertise,” said Frank Ling, Senior Surveyor, Housing and Care 21.

Housing and Care 21 manages sites across the country, providing homes for more than 31,000 people.