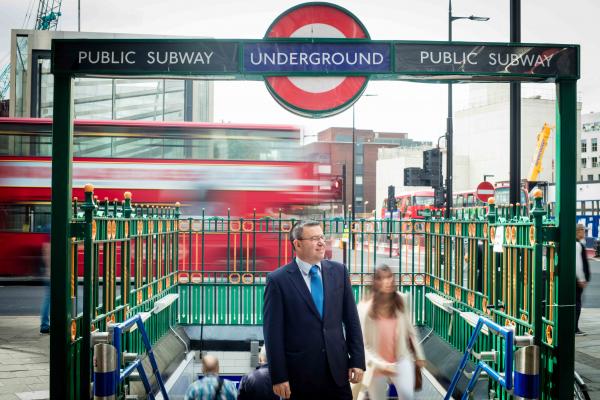 Transport for London has awarded a new cleaning contract to ABM UK meaning 2,800 people will be guaranteed the London Living Wage.

ABM has also committed to offer opportunities to those struggling to gain employment and to promote equality and diversity.

The contract includes the cleaning of Tube stations and trains, bus depots, head office buildings and the London Transport Museum.

It is one of six facilities management contracts that have been consolidated from 50 as part of TfL’s work to deliver the Mayor’s plans to improve public transport whilst reducing day-to-day operating costs and delivering value for money.

The new contract includes a commitment to pay employees the London Living Wage as well as a reduction in the number of agency workers throughout the lifetime of the contract. This will result in 95 per cent of staff being directly employed by ABM UK.

As part of the procurement process, all of the bidders were required to submit an Equality and Diversity plan and ABM UK will be tracked on the delivery of their plan throughout the contract.

They will create 150 apprenticeship positions, offering people the chance to earn while they learn, and will also provide opportunities to support people who may encounter barriers when trying to gain employment and once they’re in the workplace.

Opportunities for hundreds of Londoners

David Wylie, Chief Procurement Officer at TfL, said: “By consolidating TfL contracts we will be operating in the most efficient way and ensuring better value for money. The contract with ABM UK will see our standards of cleanliness on the transport network maintained and enhanced and by creating much needed apprenticeships and supporting our schemes to help those who might otherwise find it hard to get a job, this contract will also open up opportunities for hundreds of Londoners.”

Andy Donnell, ABM UK Group Managing Director, said: “As a former apprentice acutely aware of a growing skills gap in the industry, I’m pleased that creating apprenticeships is at the heart of our agreement with TfL. We’ve committed to creating 150 apprenticeships for new and existing employees throughout the life of the contract.”

The German owned supermarket Lidl chain in the UK has become the first national supermarket to state that it will adopt the Proper Living Wage. Putting pressure on its...