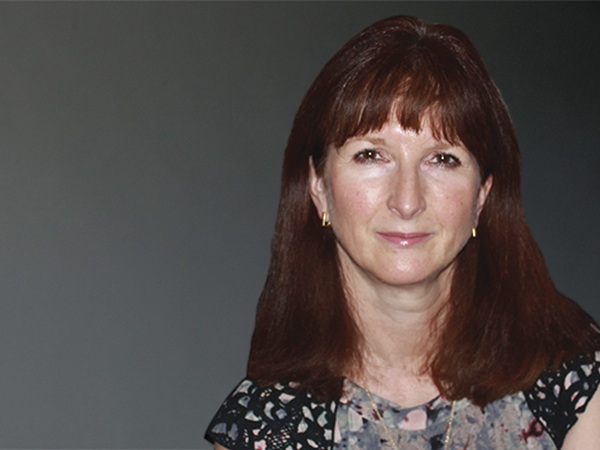 According to a report, London will be the city of mergers and acquisitions (M&A) growth in the hotel sector in 2014 published by international law firm Berwin Leighton Paisner. It presents the views of over 400 hotel industry professionals.

Karen Friebe, BLP Hotels Group Partner and author of the BLP European Hotel Market Survey 2014 (pictured), unveiled the research at Berlin’s International Hotel Investment Forum (IHIF). The Top Ten highlights of the survey include 97% of respondents predicting growth in REVPAR in Europe in 2014, with over half citing hotels as having outperformed ‘traditional’ commercial property in the last 5 years.

76% of respondents believe London will see the most M&A activity in 2014, with Paris following at 49%.  A number of respondents also expect to see an increase in private equity and High Net Worth individuals coming into the sector.

Karen Friebe said: “This is an optimistic outlook for the industry, hence the title of our report –  ‘Confidence in a recovering market’. That confidence could time out though, as there is a debate amongst our respondents as to how long the recovery will last. A number of people we spoke to predicted no more than 12-24 months for the current tailwind.

In addition to the current buoyancy in the European market, BLP states that it is ‘definitely’ seeing increased movement in the wider emerging markets, notably Africa and South East Asia. BLP has also noted a surge of capital flows between Europe and the Middle East in the last few years.

Other strong themes from the report include increasing efforts being made by hotel brands to attract the lucrative ‘Millennials’ market (the millennial generation born 1977 to 1995), the attitude of the hotel sector towards Airbnb (a web service connecting people who have space to spare with those who are looking for a place to stay) and other holiday rental online booking sites and the latest thinking on the impact of TripAdvisor and other online travel agencies (OTAs). 21% of those surveyed say that their profits have increased as a result of appearing on TripAdvisor and similar sites.