Looking for Stars from Afar 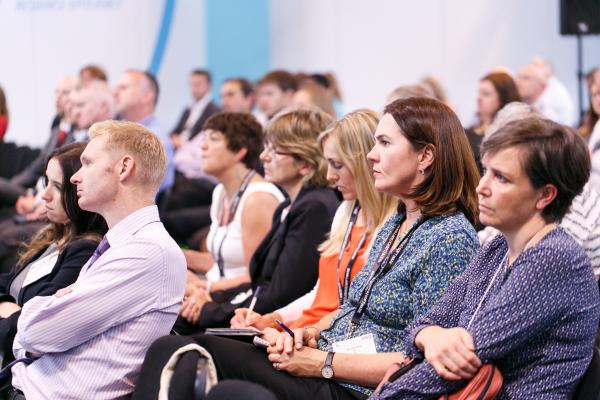 The international event for recycling innovation, RWM 2015, is organising what it describes as a ‘global search’ to find the industry’s ‘rising stars’.

The competition will celebrate trailblazing initiatives that challenge the way the recycling industry works, identify the top 25 newcomers with the hope that it will inspire a new generation of resource managers.

Aimed at young entrepreneurs within the industry, RWM organisers, i2i Events Group in partnership with the Chartered Institution of Waste Management, are looking for individuals who have introduced new recycling practices within the last five years that are helping to significantly change their organisation and the industry as a whole.

Individuals based in the UK or internationally who are developing ‘innovative ways’ to reduce waste, through circular economy approaches are invited to apply via a short registration form on the RWM show website.

Entrants should outline the good initiatives being developed to boost recycling. Over the coming months, entries will be reviewed and the Top 25 rising stars announced. Images and video diaries charting innovation will be made available on the RWM website.

The competition will culminate in three finalists being selected to present to a panel of judges at RWM 2015. The winner will receive a CIWM training package and funding towards their initiative worth over £2,000.

“Small changes can make a big difference, so no matter the scale of the effort, examples will be judged on how effective and transformative the change has been for the entrant’s organisation and the industry as a whole,” explained Russell Bacon, Portfolio Director – Environment at i2i Events Group.

Picture: When you wish upon a star – a new competition has been launched to find people in the industry that can challenge the way the recycling industry works.

The Planet Mark - Heroes At Homerton And Heroes At Awards

It was announced recently that Homerton University Hospital had retained The Planet Mark for the second year - as the Trust was also being nominated in the...

FM’s contribution was celebrated at the annual IWFM Impact Awards 2021 in-person, for the first time since 2019. Healthcare, wellbeing and sustainability...

EMCOR UK has received the RoSPA President’s Award for excellent health and safety standards achieved for over ten consecutive years. This is an...