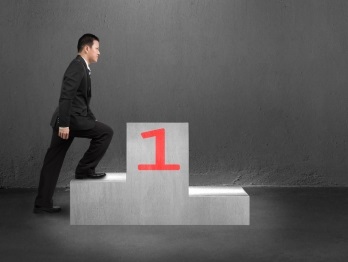 Applications are now open for the PFM & The Building Futures Group Young Manager of the Year Award 2014.

The PFM Awards 2014 are now in their twenty-first year. They are there to recognise best practice in FM and support services, including ‘outstanding’ partnerships between service suppliers and clients as well as the skills and enterprise of people engaged in the sector.

To enter, the young managers will need to complete a 1,500 word report on their career to date. This should include their FM ‘journey’, achievements and accomplishments, and any other information they think demonstrates why they deserve to win the award.