Love Mondays but Not Tuesdays and Wednesdays! Tax Scheme Could Cost Â£158 Million 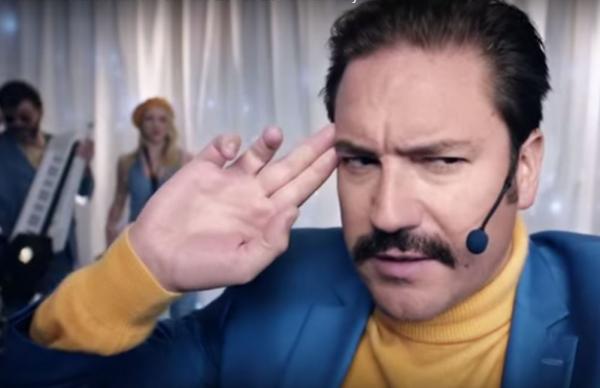 Reed, one of the biggest UK employment agencies, has lost a case in the Court of Appeal (heard over Tuesday and Wednesday July 21/22) and now faces an HM Revenue & Customs’ bill of about £158 million.

Between 2001 and 2006, Reed made payments to its employees (that were contracted out to other organisations on a temporary basis) to cover travel expenses. No income tax or National Insurance Contributions were paid.

The savings were shared between Reed and the employees - thousands of them. The employees will not be asked to repay their share.

The Court agreed with HMRC’s argument that the payments were made as part of overall wages and as a result should have been subject to PAYE and NICs.

The Court dismissed Reed’s appeal and awarded HMRC costs. Reed had taken the matter to the Court of Appeal following an Upper Tribunal tax court ruling of April 2014.

Ruth Owen, Director General of Personal Tax, said: "This shows that we were right to challenge the complex arrangements that Reed used to try to reduce their Income Tax and National Insurance liabilities and that we won’t hesitate to litigate cases if necessary to secure the tax due.”

What does this mean in FM?

This is the type of scheme that advisers to FM business have promoted - especially if the employee was to become self-employed and then claim his/her own expenses. ThisWeekinFM asked Innovise, who help most of the large FM organisations in the UK manage their workforce to comment. Graeme Hughes, Managing Director said: “There are many complexities for organisations like Reed, like Facilities Management businesses, in how you operate. Sometimes the risks of poor controls are missed or poorly understood especially around the workforce. We see lots of examples of excellent controls and measures and likewise, less mature organisations taking unnecessary risks with their business. Often they don’t realise or aren’t measuring parts of their business where they need to. Sometimes it’s not always visible and this is a critical factor – indeed, if it goes badly wrong, it can collapse businesses in a low margin sector like ours.

"The Reed scheme resembles some we have seen in operation in FM and were being operated by manned guarding businesses in particular decades ago. But there are key differences and the devil is always in the detail with these things. Our advice is consistent - a culture of compliance is vital to an organisation's success. Be that tight controls over workforce planning, legislative checks and balances within the operational systems or operating an ‘approved’ tax scheme. Failure is not an option. You can’t get this stuff wrong and expect to stay in business for very long. We recommend anyone running tax schemes approved or otherwise to routinely check with their tax partners that they are happy with how it operates and the risk it creates, if any.

"Regarding the recent judgment, I don’t think this case is done yet so it will be interesting to see what comes next. The judicial review of treatment of Reed will also be worth a read if Reed execute that process too. There is likely to be more to this than meets the eye."

IR35 Rule Changes â€“ What Does It Mean For FM?

According to The Guardian, HMRC has been knocked back in its attempt to recover £50 million in Stamp Duty pertaining to the £959 Million sale of...

With just over a month to go until the Chancellor of the Exchequer delivers the 2016 Budget, the British Vehicle Rental and Leasing Association (BVRLA) has called on HM...

Rinnaiâ€™s N Series range of hot water heating units and systems have been passed as fully certified to the new UKCA standard, the successor to the CE mark. Click Image to Read More