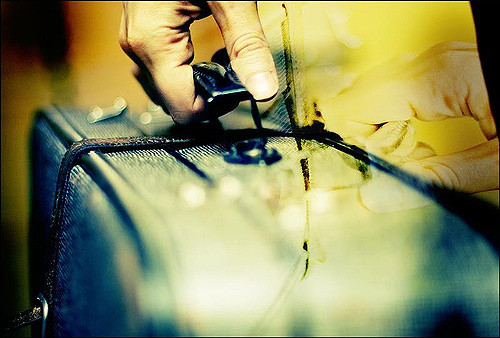 Large phones, laptops and tablets not allowed in the cabin on flights to the UK from Turkey, Lebanon, Egypt, Saudi Arabia, Jordan and Tunisia.

On Tuesday March 21 the government announced new aviation security measures on all inbound direct flights to the UK from those countries:

Under the new arrangements, passengers boarding flights from these countries to the UK will not be allowed to take phones, laptops and tablets into the cabin of the plane which are larger than:

Passengers with these devices should check with their airlines for more details on transporting these items.

Any phones, laptops or tablets larger than the above dimensions will not be allowed in the cabin, regardless of whether they were purchased in duty free.

These new measures are concerned with flights into the UK. The UK is not stopping direct flights to and from those countries. Those with imminent travel should contact their airline for further information. The Foreign and Commonwealth Office also publishes travel advice.

Most smart phones will be allowed in the cabin, including many common popular handsets such as iPhone 7 Plus, Samsung Galaxy 7 Edge, Samsung Galaxy Note 3, LG G3 Sony Xperia Z2.

Picture: Put your large phone, tablet or computer in the hold