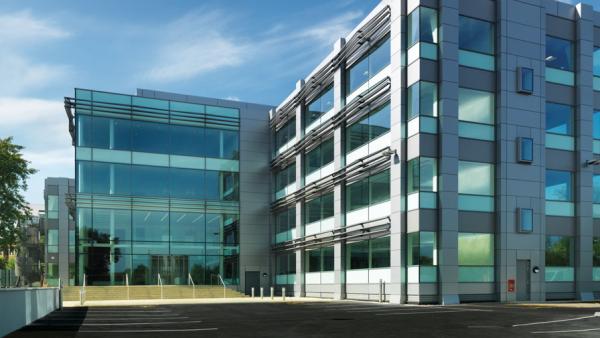 TC Security Services has been awarded the contract to provide manned guarding services to the ‘TOR’ Grade A Office Headquarters.

The company which is part of TC Facilities Management (TCFM), will be responsible for the total security and protection of the 67,777sqft building in Maidenhead, Berkshire.

The building which is of an advance design, has what is described as ‘excellent green design credentials’, including natural light, a double height reception area and outdoor space to maximise staff’s quality of life and wellbeing.

“Having successfully demonstrated our capability on other Workman contracts over the past decade, the Workman Team had complete confidence in our Team ethos, high standards and commitment to the highest quality service delivery,” explained Steve Boyden, MD, TC Security Services.

Picture: Feedback by Workman LLP for the service provided by TC Security Services at the ‘TOR’ headquarters has been ‘very positive’

Supporting the Boys in Blue

Manchester Metropolitan University has let a contract to Oltec FM to provide an outsourced service to support to its in-house security team. The new contract will...