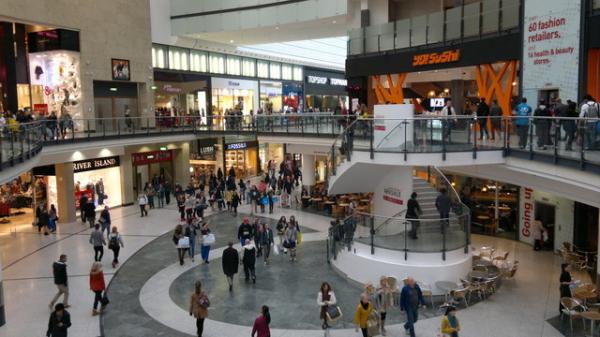 On Tuesday, the BBC reported that a man who came from Pakistan to study in the UK has been jailed in the US for forty years. MI5 agents testified that Abid Naseer had once been planning an attack on a packed Easter-time Arndale Shopping Centre in Manchester.

It was alleged that Naseer was part of a cell controlled by al-Queda with plans to attack cities including Manchester, New York and Copenhagen.

The BBC's report says that: 'In March, a US jury found Naseer guilty of providing material support to al-Qaeda and conspiracy to use a destructive device. And that US prosecutors believe the 29-year-old was capable of mass murder

'Naseer was first arrested in the UK in 2009, along with 11 other men, suspected of planning a bomb attack in Manchester but no explosives were found. The men were ordered to leave the country but Naseer avoided deportation after a judge ruled it was likely he would not be safe if he returned to Pakistan. He was extradited to the US in 2014'.