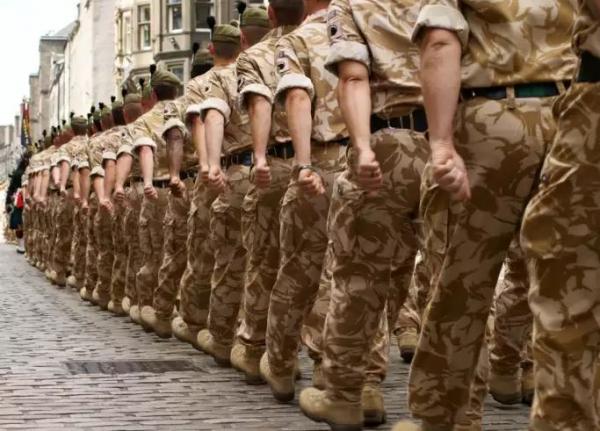 A contract worth £9.7 million has been awarded for the final phase of development of Baker Barracks that will see the construction of a new training centre, armoury and office extensions.

The Defence Infrastructure Organisation (DIO) and Kier Group signed the contract, with construction work due to commence in October 2016.

The overall upgrade of the Thorney Island, West Sussex site comes to a total investment of around £27 million, with enabling works, a new perimeter fence and additional office space now complete and the delivery of new Single Living Accommodation due to be completed in September 2016.

Lieutenant Colonel Gary Jones RA, Station Commander said: “There is a good amount of progress being achieved to deliver the major Army 2020 technical and domestic infrastructure projects on Thorney Island. Through the continued investment of the main works programme and award of this contract, DIO and Army Basing has demonstrated its commitment to supporting sustainable development in the centre of excellence for the army’s ground base air defence capability”

Mark Duddy, ABP Programme Director said: “This is a brilliant example of how we are investing in infrastructure across the UK. The developments at Thorney Island will provide modern, suitable facilities and accommodation for service personnel working and living on site.”

The investment is part of the Army Basing Programme (ABP). The programme provides the facilities that the British Army needs as it returns from Germany to live, work and train in the UK and rebase across the UK. It also provides funding for restructures to its future Army 2020 foundations.

Picture: Getting boots on the ground of the Army Basing Programme

The Defence Secretary Michael Fallon has announced that over £1.1 billion will be invested in creating new accommodation and facilities to meet the needs of the...

New work output in the construction industry will not reach pre-pandemic levels until 2027, according to new analysis from the Building Cost Information Service...