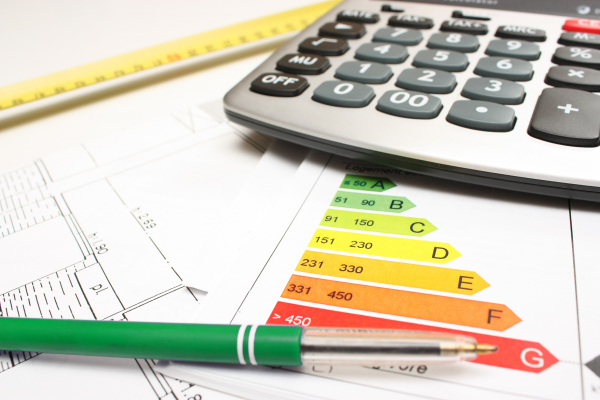 The MEES regulations come into force on 1 April 2018 and will make it illegal to grant a new tenancy to new or existing tenants for privately rented commercial properties that don't meet minimum energy standards. Landlords who flout the new regulations will be subject to fines of up to £150,000.

Michael Dent, Managing Director of Inprova Energy, said: "MEES is being introduced in England and Wales to shake up energy performance of non-domestic buildings, which account for 12% of the UK's greenhouse gas emissions. The legislation places the responsibility on landlords to raise the energy efficiency of their commercial buildings or suffer financial and reputational loss.

"Under MEES, landlords must achieve an Energy Performance Certificate (EPC) rating of E or above. But this isn't so easy as it's estimated that up to 20% of all commercial  buildings in England and Wales could have the least efficient  F or G EPC ratings, and that 19% have an E-rating."

He added: "Although properties with an EPC rating below E can still be marketed after April 2018, prior to granting the lease the landlord and tenant must agree to a package of energy efficiency measures that will raise the property up to the required EPC standard."

MEES also applies to sub-leases, affecting occupiers or managed office providers who sub-let property and will be treated as the main landlord. From April 2023, the legislation will apply to non-domestic properties where a lease is already in place and the property occupied.

The Inprova Energy eGuide, which is free to download, offers advice to help building owners understand the impact of MEES and how to prepare for the regulatory changes - inprovaenergy.com

International law firm Pinsent Masons has advised McColl's on its acquisition of 298 convenience stores from the Co-operative Group Limited for an aggregate...

Eversheds is one of a collection of energy, finance and law firms that are joining up to scale up solar energy as part of a new Solar Energy Standardisation Initiative...