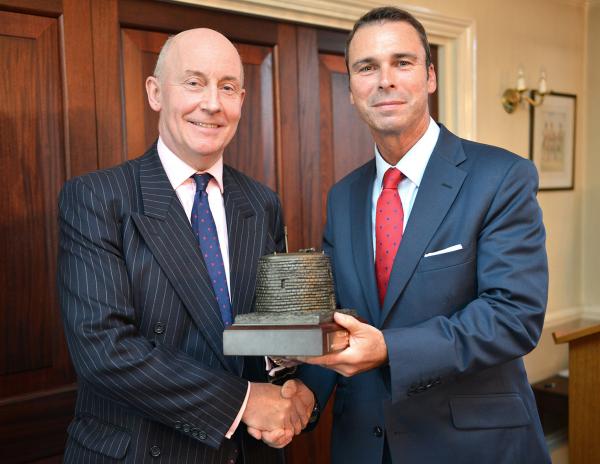 The support services company, Carillion, has been formally recognised with the Martello Tower Award by the Ministry of Defence (MOD) for its partnership with the 170 Engineer Group and support to the Armed Forces Reserves.

Carillion has partnered with the group for the past three years and has provided both work placements and full time job opportunities to Reservists and former service personnel. The company has also pledged its support to the MOD by setting itself a target of recruiting 300 Reservists by the end of 2016 – a target it states it is ‘well on the way’ to achieving due to its updated HR policy which allows Reservists to take two additional weeks paid leave during the year.

“I have been particularly impressed by Carillion's decision to set themselves a target of recruiting 300 reservists by the end of 2016,” said Major General John Crackett, Assistant Chief of Defence Staff (Reserves and Cadets. “This will make an important contribution to our plans to increase the size of our reserve forces."

Carillion was also recently praised for its commitment to the Armed Forces, with the presentation of a Gold Level Award under the MOD’s new Employer Recognition Scheme.

Aiming to be Aspirational

The Royal Institution of Chartered Surveyors (RICS) has introduced its Aspire to Lead campaign, dedicated to professional FM education. The aim of the campaign is to...

Getting a Mighty Helping Hand

Young people have been receiving assistance from Mitie to get into work at St George’s Hospital. The FM company has been working with St George's University...