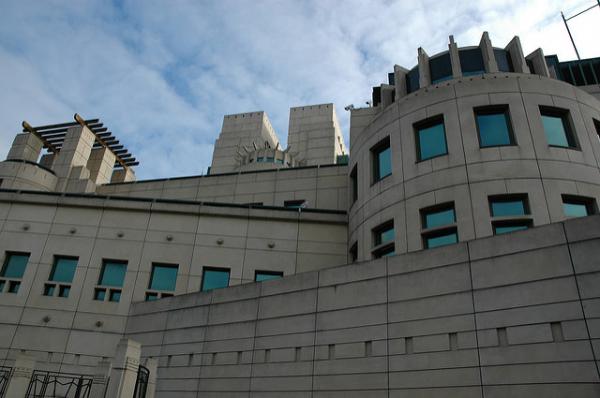 On Wednesday May 17, MI5 and the Met's Counter Terrorism Command arrested four men at an addresses in east London. The arrests are linked to activity in the UK.

The men, aged 27, 25, 24 and 18 were all taken to a south London police station on suspicion of being concerned in the commission, preparation or instigation of acts of terrorism

The arrests were pre-planned as part of an ongoing investigation by the MI5 and Counter Terrorism Command.

The arrests are linked to activity in the UK. Picture: MI5 HQ for illustration purposes only