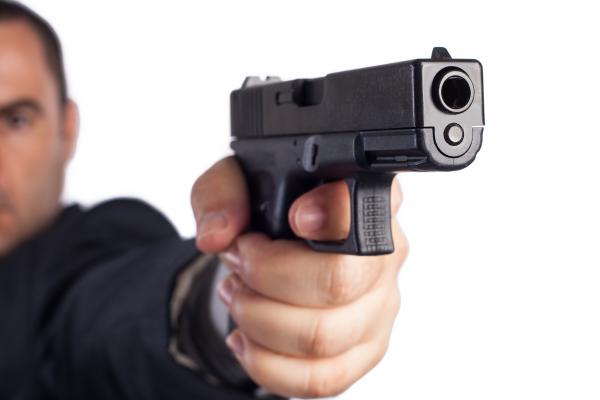 Active shooters require relatively easy access to their intended targets and unimpeded ability to move around the venue space, writes Chris Annear. Therefore, the responsibility for businesses is to develop a mitigation strategy and protocol aimed at minimising an opportunity for the attacker. This can be achieved through a series of preventative planning and actions.

Given the unpredictability of active shooter incidents, risk management professionals need to understand the threat and risk environment of the location under their remit. Offices and venues should be periodically assessed to identify any security vulnerabilities and those should then be addressed with the commensurate treatment measures.

Contingency plans need to be comprehensive and involve input from multiple internal and external stakeholders. In the event of an active shooter incident, a robust contingency plan should entail integrated and well-coordinated management between emergency responders and internal crisis management professionals.

Active shooter incidents are fast-paced and dynamic, therefore contingency plans need to be flexible and risk management professionals need to avoid those 'boilerplate' solutions. Scenario analysis and exercises should be factored into any contingency plans to identify vulnerabilities, as well as to design a varied approach to crises.

The two main aims of preparation are to train your staff in how best to react and allow responders to have a clear idea of the layout and character of your location(s).

Companies can install physical and electronic access control measures that are monitored 24/7 by trained staff. These measures can be bolstered with alarm and visual recording systems aimed at intrusion detection.

If there is an intrusion, the focus should be on limiting the movement of the attacker.

Crisis management plans should be reviewed, ensuring any building plans and escape routes are made available to emergency services.

The focus should be on limiting harm to personnel during an active shooter incident. For those caught up in such a traumatic crisis, the emphasis should be on survival by either evasion and/or avoidance detection from the shooter.

If under fire, people should take immediate cover and then leave the area as safely and swiftly as possible, whether or not others agree to follow. Leave belongings behind and do not gather at any evacuation points. Prevent others from entering areas that are under immediate fire or where the shooter may be.

Advise should be that if escape is not possible, stay in a locked office or room and barricade any possible access points for the shooter. Keep in mind not to limit any escape options for you. Stay as quiet and calm as possible and silence any potential sources of noise, especially mobile phones.

If there is safe opportunity, call the police as soon as possible and inform them of the location of the active shooter, number of shots, physical description of shooter(s), number of potential victims and types of weapons being used by the shooter(s).

If Law enforcement arrive on the scene, remain calm and follow instructions, keeping your hands visible at all times