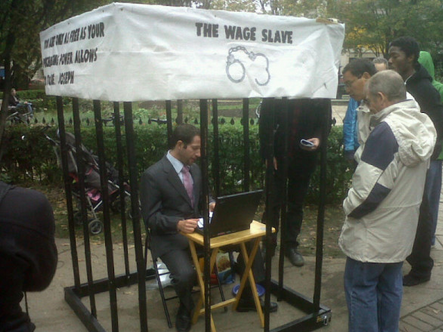 Hilton Worldwide has partnered with modular building provider CIMC to develop the first hotel at Bristol Airport under its economy Hampton by Hilton brand.

Financed and owned by CIMC, the hotel will be managed by Hilton Worldwide, drawing on its experience of operating airport hotels at many of the world’s top transport hubs.

The announcement marks a strategic partnership between Hilton Worldwide and CIMC. The latter’s modular technique is claimed to have significantly reduced the time taken for construction by manufacturing and assembling portions of the hotel, including guest rooms and hallways, in China, before transporting them to the final site for assembly. The model helps ensure consistent quality and accelerates the build schedule on site, a benefit for developers and investors in mature and emerging markets alike.

“Alongside potential time and cost efficiencies, CIMC’s ability to provide senior debt to developers using its modular building technique underpins its robust growth model and we are seeing more and more opportunity for this structure in mature markets such as the UK, and developing economies, most notably in Africa,” explained Patrick Fitzgibbon, Senior Vice President, Development, Europe & Africa, Hilton Worldwide.

The 201 guest room property is expected to open this autumn and will be the first hotel at the airport. Bristol is the only top 10 UK airport to see passenger growth every year since 2009 and saw record volumes last year when 6.7 million people passed through the terminal, making it the UK’s ninth busiest passenger airport. It was also named the UK’s most punctual airport for the second year running, in a league table measuring on-time performance based on data compiled from over 43 million flight records by aviation data provider, OAG.

“The development of a high quality on-site hotel to be operated under such a world-renowned brand will be a very welcome addition to our facilities for the growing number of passengers choosing to fly to and from Bristol Airport,” declared Robert Sinclair, CEO, Bristol Airport. “Alongside the terminal extension currently under construction, this is another statement of our ambition to be a world class regional airport serving the south west of the UK.”

Picture: Building has commenced at Bristol Airport on a hotel for Hilton Worldwide by CIMC