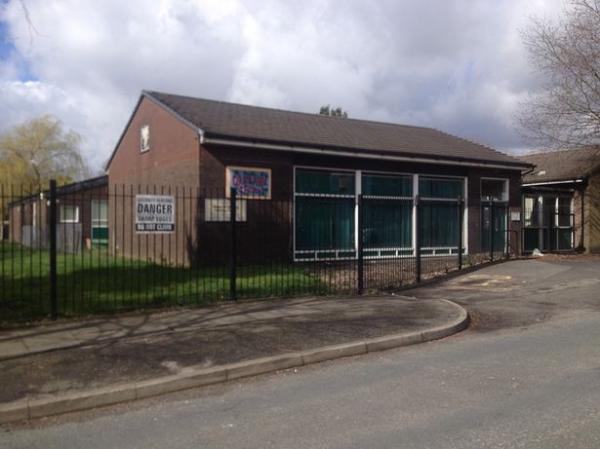 A demolition contractor has been sentenced after admitting illegally removing asbestos from a building he was working on.

David William Briggs, trading as Briggs Demolition was found to have ignored an asbestos survey while demolishing the former Oakbank Training Centre in Chadderton, Oldham. Manchester Magistrates’ Court heard he also failed to prevent exposure to asbestos to workers and others on site.

The firm from Bury was contracted to demolish the former education centre and advised the site owners to have the site surveyed for asbestos before demolition could begin.

Mr Briggs recommended a suitable surveyor and the site owner paid for a full asbestos survey to be carried out on.

Prosecuting, the Health and Safety Executive told the court that Briggs then chose to ignore the asbestos report which identified approximately 230 square metres of asbestos materials throughout the buildings and began demolition without having any of it safely removed.

The HSE first visited the site in 2015 and found that approximately half of the buildings had been demolished or partly demolished. When Briggs was asked if the asbestos had been removed he denied there was any on site.

An HSE Prohibition Notice was served on Briggs and on the site owners, stopping work until the extent of the asbestos disturbance could be established. The HSE visited with scientists from the Health and Safety Laboratory and confirmed the findings of the original asbestos survey report and identified hazardous asbestos in the remaining buildings.

The court heard that three workers were potentially exposed to deadly asbestos fibres. They also heard that local residents and passers-by to the site were also at risk due to the uncontrolled method of demolition where large amounts of asbestos were present.

HSE inspector Matt Greenly said after the case: “Mr Briggs wilfully ignored a professional asbestos survey, instigated by himself and in doing so failed in his duty to protect his workers and anyone else around this site from a foreseeable risk of serious harm. Asbestos related diseases are currently untreatable and claim the lives of an estimated 5,000 people per year in the UK.

“Anyone who worked on this site at this time, due to the lack of care taken by Briggs, could possibly face a life shortening disease at some point over the next 30 years from an exposure which was totally preventable. This case sends a clear message to any individual or company that it does not pay to ignore known risks on site, especially to increase profits at the expense of people’s lives.”

Three companies at fault for fall

An investigation by the Health and Safety Executive has resulted in three companies receiving fines after a worker fell more than seven metres through a fragile roof he was replacing.

Chelmsford Crown Court heard how Rafal Myslim was standing on the fragile roof at Dengie Crops Ltd in Asheldem in Essex when the asbestos sheeting it was constructed from gave way and he fell 7.5m on to a concrete floor, hitting a number of pipes within the building on the way down. There was no safety netting or other protective equipment to prevent him from falling. He suffered a haematoma on the brain.

The investigation found that Dengie Crops Ltd contracted Ernest Doe & Sons Ltd, an agricultural machinery supplier, to help the company replace their roof. Ernest Doe & Sons Ltd did not have the appropriate experience and subcontracted the work to Balsham (Buildings) Ltd who worked out how the roof replacement should take place. Balsham then subcontracted the actual replacement of the roof to Strong Clad Ltd.

Ernest Doe & Sons Ltd were unable to act effectively in their role as principal contractor because they had no experience of working in construction. They could not effectively oversee Balsham (Buildings) Ltd plans that had highlighted the risk of a fall. None of the parties involved put in place safety measures for 40% of the roof that did not have netting below. They relied too heavily on the verbal briefings to workers reminding them of where the netting was rather than putting in place effective safety measures for the whole roof.

Ernest Doe & sons Ltd, of Ulting, Essex, pleaded guilty to breaching Regulation 22 of the Construction (Design and Management) Regulations 2007. They were fined £360,000 and ordered to pay costs of £10,000

HSE inspector Adam Hills said: “The dangers of working on fragile roofs are well documented. Every year too many people are killed or seriously injured due to falls from height while carrying out this work.

“Work at height requires adequate planning, organisation and communication between all parties. This incident was entirely preventable and Mr Myslim is lucky to be alive.”

Picture: The Oakbank Training Centre in  Oldham before it was reduced to a pile of asbestos containing rubble