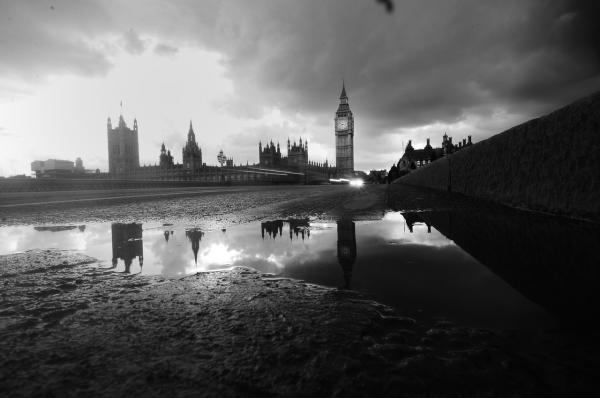 In a report published the week ending September 9, the Joint Committee on the Palace of Westminster has concluded that the Palace of Westminster ‘faces an impending crisis which we cannot responsibly ignore’. There is a substantial and growing risk of either a single, catastrophic event, such as a major fire or a succession of incremental failures in essential systems which would lead to Parliament no longer being able to occupy the Palace.

The Joint Committee of MPs and Peers has also concluded that the current ‘patch and mend’ approach to maintaining the Palace is no longer sustainable and recommends that a major programme of works is now essential and that Parliament must enable the next stage of urgent and vital preparatory work to go ahead so as to minimise costs and reduce further risks.

However, the Committee does not believe the biggest problems are structural despite leaking roofs and the occasional bit of stone falling off - it is the M&E pipes and cabling (and drains) that nobody knows where they run as they've been layered on top of each other over the years. The building being riddled with asbestos is also a major concern.

The Joint Committee, co-chaired by Chris Grayling MP and Baroness Stowell of Beeston, was appointed in July 2015 to consider a range of options and make recommendations on the best way to protect the Palace and to maintain it as a working parliament. The Palace has not had a major renovation of its mechanical and electrical services since it was built in the mid-1800s.

The Committee concluded that the lowest risk, most cost-effective and quickest option to undertake these essential works would be for all MPs, Peers, and staff to move out of the Palace temporarily in one single phase. However, the Committee recommends that, first, Parliament should establish a Delivery Authority to develop a full business case and prepare a final budget for Parliament’s approval.

The final proposal would get the go-ahead for the works to start during the 2020 Parliament.

Baroness Stowell of Beeston said: “We must not spend a penny more than is absolutely necessary but this is now an increasingly urgent problem. We can’t put off the decision to act any longer if we are to protect one of the most important and iconic parts of our national heritage. The next phase of work, to be conducted by the Delivery Authority, will be vital in ensuring that Parliament has a fully costed and tested plan for conducting the work, before being asked to give the final go-ahead for the works to start.”

Glad they're not running the country...

Parliament has been grappling with this problem for more than a decade, and carrying out as much essential work as possible within the constraints of a working building but it has reached a point where fundamental and urgent problems cannot be addressed with Parliament in occupation.

There has been significant under-investment in the Palace since at least the 1940s, when parts of the building, including the House of Commons Chamber, were renovated following bomb damage during the Second World War. Other parts have not undergone appropriate renovation since the Palace was built in the mid-1800s. In part, this can be explained by the significant levels of asbestos throughout the building and the challenge of fitting work around sittings of Parliament, which has resulted in a large and growing backlog of work.

In October 2012, both Houses published a report, Restoration and Renewal of the Palace of Westminster: Pre-Feasibility Study and Preliminary Strategic Business Case, which outlined the significant extent of the works required, and the risks associated with not tackling the work in a coherent and timely manner. The House of Commons Commission and the House of Lords House Committee considered that report in October 2012 and agreed that an appraisal of all the options that retained the Palace of Westminster as the permanent home of the Houses of Parliament should be conducted.

In December 2013, a consortium led by Deloitte Real Estate, including AECOM and HOK, was appointed to produce an independent appraisal of the options for the Restoration and Renewal of the Palace of Westminster. Their Independent Options Appraisal (IOA) was published on 18 June 2015.

The Palace of Westminster is a Grade 1 listed building, and, with Westminster Abbey and St Margaret’s Church, is part of the UNESCO Westminster World Heritage site.

Picture: The Joint Committee on the Palace of Westminster have painted the options on repairs in black and white. All pictures below are Copyright © UK Parliament 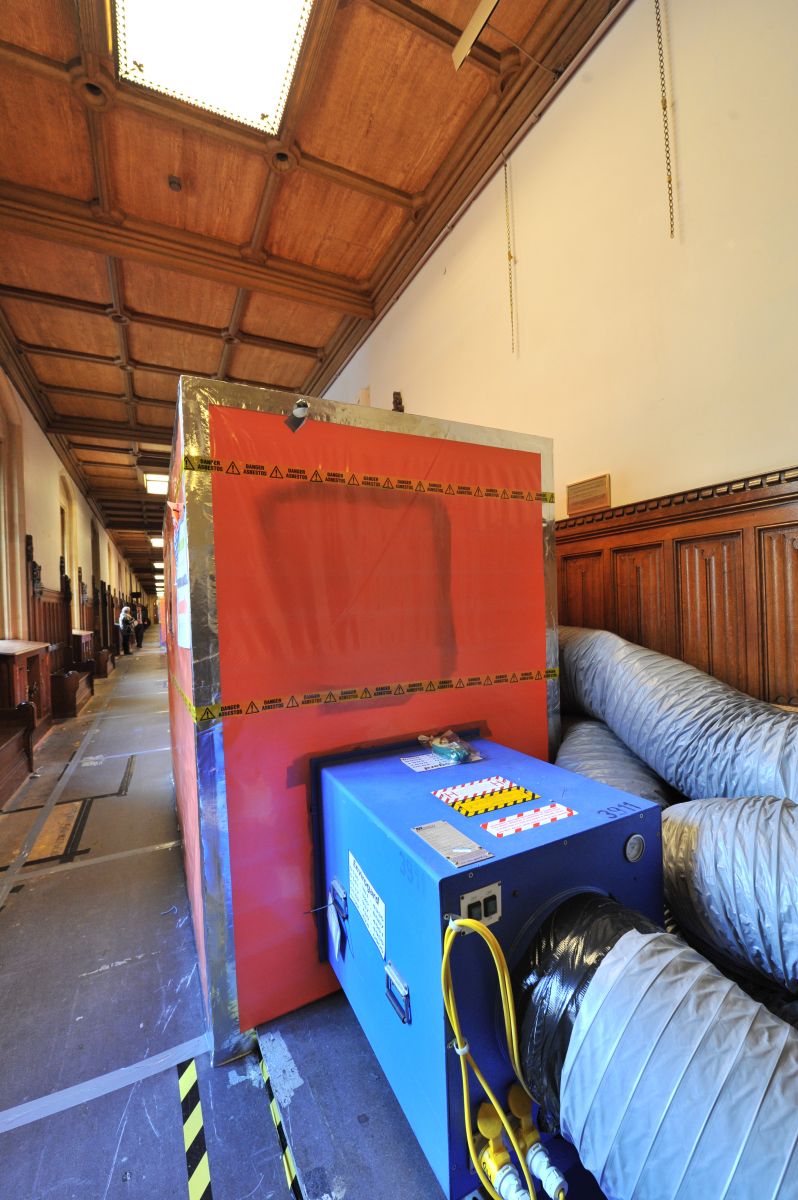 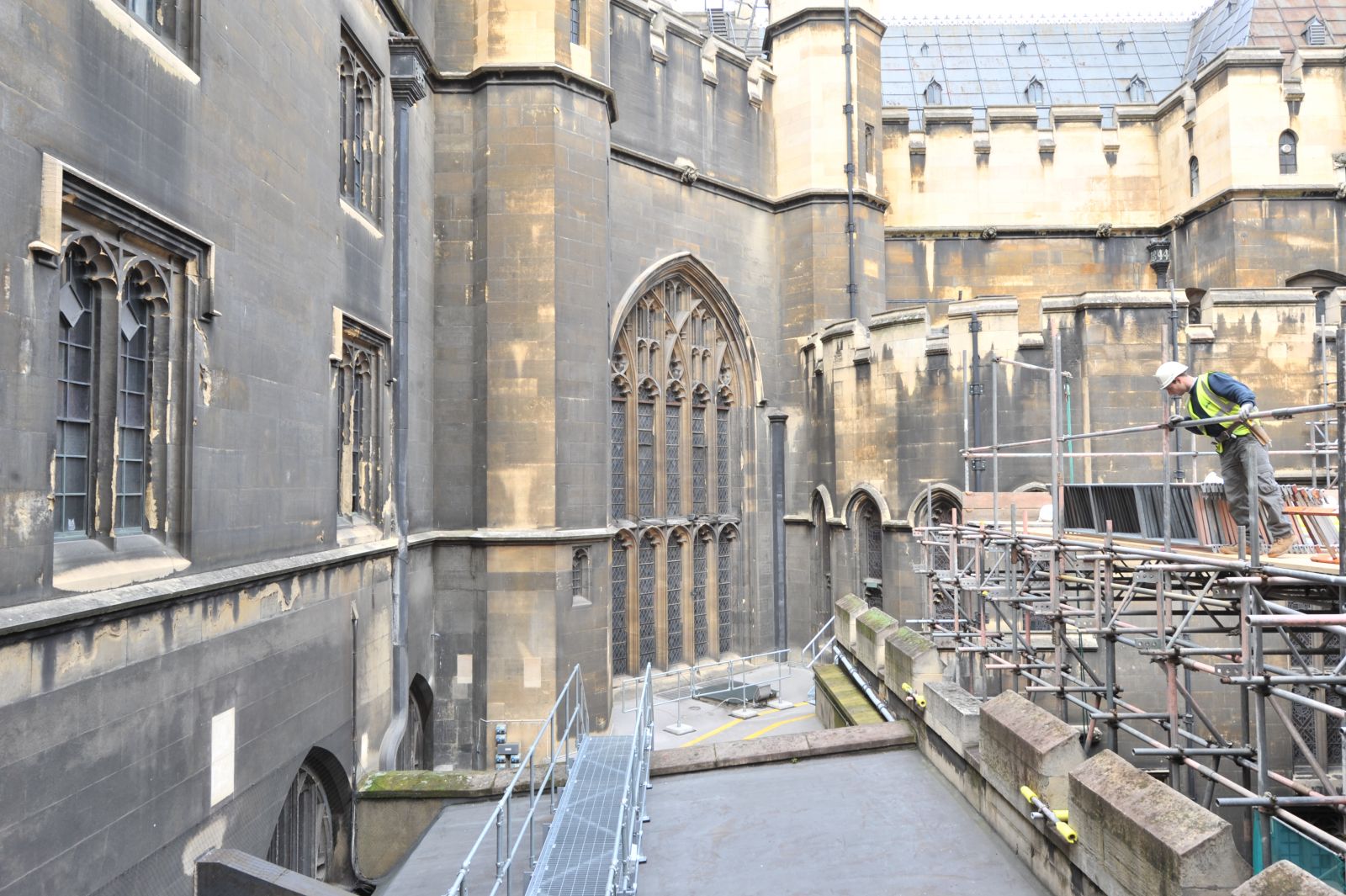 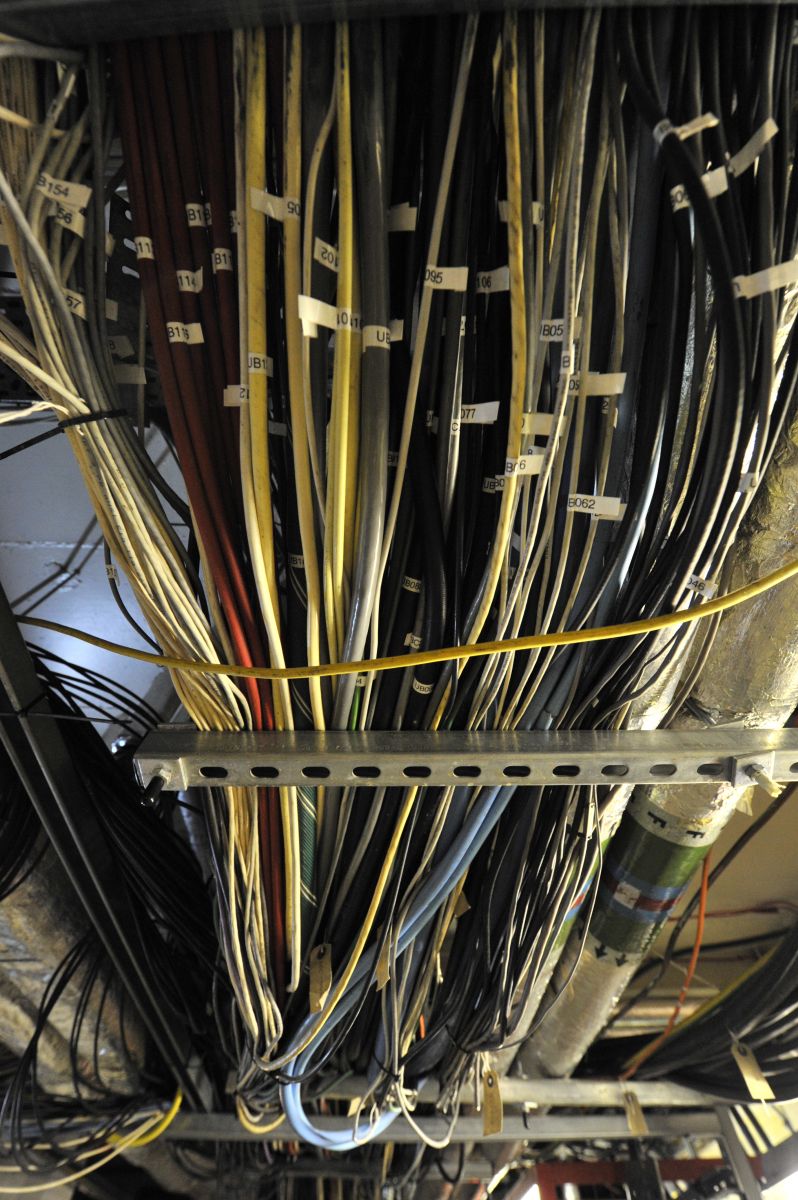 HuffPost has revealed that more than half a million pounds a year is spent on a fleet of cars to courier ministerial red boxes and briefing documents. A Freedom of...