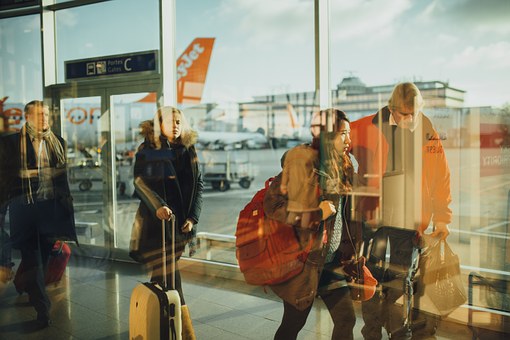 Third parties who manage large organisations’ IT services have been attacked by suspected cyber terrorists the government's  National Cyber Security Centre has said as it issues a severe warning and advice on managing enterprise security.

The organisation is leading an investigation in partnership with its Cyber Incident Response partners but it was feared at one time that the terrorists could affect the stability of major organisations in a variety of ways. One feared target, was the UK's network of nuclear power stations.

The attacks were (and still are as they commenced in 2016) against global Managed Service Providers (MSPs), which are third parties who help to manage large organisations’ IT infrastructure and services. MSPs are particularly attractive to attackers because they have privileged access to other organisations’ systems and data.

Ciaran Martin, CEO of the National Cyber Security Centre (NCSC) aid: “This scale of hostile activity is significant and our intervention is aimed at giving the UK the ability to tackle this threat head-on by giving organisations the tools and information they need.

“We always encourage enterprises to discuss this threat with their MSP, even if they have no reason to believe they have been affected. This incident should remind organisations that entire supply chains need to be managed and they cannot outsource their risk.

“The response to this attack is an example of the new NCSC at work with our partners. It would not have been possible to uncover the scale and significance of this incident as quickly without our close partners in Cyber Incident Response (CIR) initiative, including PWC and BAE Systems.”

'Organisations who outsource IT infrastructure are recommended to have an open dialogue with their provider and to understand what model they use to manage your services. If their model is unsatisfactory, the organisation should demand that they change it immediately.

The NCSC recommends that MSPs who are unwilling to work closely with customers or are unwilling to share information should be treated with extreme caution. They also advise that having an independent audit of your MSP is critical for security management – an organisation that neglects such monitoring is unlikely to ever be able to effectively manage the risk'.

Picture: Major users of MSPs such as nuclear power stations and airports may be at risk from terrorists and hacktivists