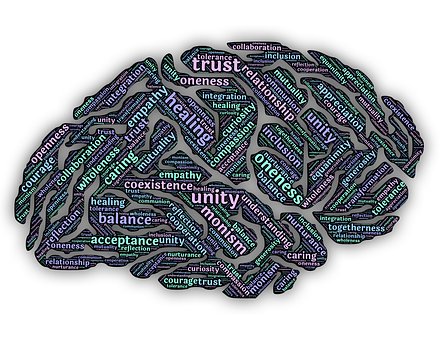 Mind, the mental health charity, has revealed shocking differences in mental health support for public and private sector workers. And the organisation says the next government must make mental health in the public sector a top priority.

The UK public sector employs over 5.4 million people, almost 3 million of whom are employed by central Government alone. Mind’s survey found that public sector workers were over a third more likely to say their mental health was poor than their peers in the private sector (15 per cent versus 9 per cent), and far more likely to say they have felt anxious at work on several occasions over the last month (53 per cent compared to 43 per cent).

The impact on the sector is significant. Public sector survey respondents said that, on average, they had taken nearly three days off sick in the last year because of their mental health, compared to just under one day on average for workers in the private sector. Almost half (48 per cent) of public sector workers have had time off because of their mental health, compared with less than a third (32 per cent) of the private sector workforce.

Mind is calling on the next government to make mental health in the workplace a key priority. To do this, they want to see the next government promote, recognise and share effective in-work solutions for employers, including wellbeing initiatives and Mind’s Workplace Wellbeing Index, support the continuation of the Independent Mental Health and Employers Review and commit to implementing the recommendations which will have a positive impact in supporting employers to be a full partner in driving this change.

“A vital part of changing the lives of people with mental health problems is to tackle the culture of fear and silence in the workplace that stops people opening up about what they are experiencing. This data shows that the public sector in particular is making progress here. But it’s also vital that when people do speak out they get the right help and support at the right time. It’s clear there is still a long way to go in both the public and private sector to address the gap between people asking for support and actually getting what they need.

“By promoting wellbeing for all staff, tackling the causes of work-related mental health problems and supporting staff who are experiencing mental health problems, organisations can help keep people at work and create mentally healthy workplaces where people are supported to perform at their best.

“The current government funded Mind to put in place support for emergency services staff, through our Blue Light programme but it is clear that workplace wellbeing needs to be a priority throughout the public sector. We must see the next government commit to making change, as government and also as an employer themselves.”

Mind was awarded LIBOR funding to develop and deliver a major programme of mental health support for emergency services staff and volunteers from police, fire, ambulance and search and rescue services across England from April 2015. Additional funding has meant that the services can now be rolled out across Wales. A number of organisations have signed the Blue Light pledge to develop action plans to support their staff and volunteers, and hundreds of individual employees have signed up to be Blue Light Champions.

Picture: None of the parties at the forthcoming election seem to have their heads straight when it comes to mental health awareness

Natural Light – Importance in the Workplace

A recent survey by Future Workplace concludes that natural light makes a considerable difference to employee wellbeing. The opinion of many that participated in...