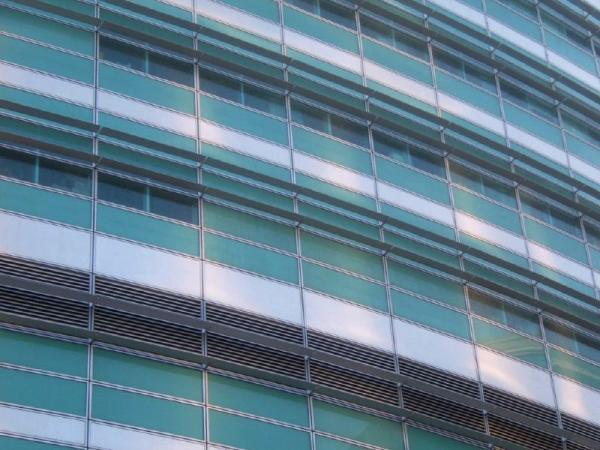 A Centre for Health and the Public Interest (a supposedly independent body) report out this week ending Sept 1 looks at the profits made by PFI companies from NHS contracts over the last six years - and they're not entirely impressed.

The report says analysis of accounting data from the Treasury and Companies House for the period 2010 to 2015 finds:

Just 8 companies own or have equity stakes in 92% of all the companies holding PFI contracts with the NHS – meaning that there is very little competition between the companies bidding to build and run NHS PFI hospitals, it is said.

The report makes a number of recommendations to curtail excess profits, including:

Picture: Main - the hospital at University College London. Below - the cover of the report 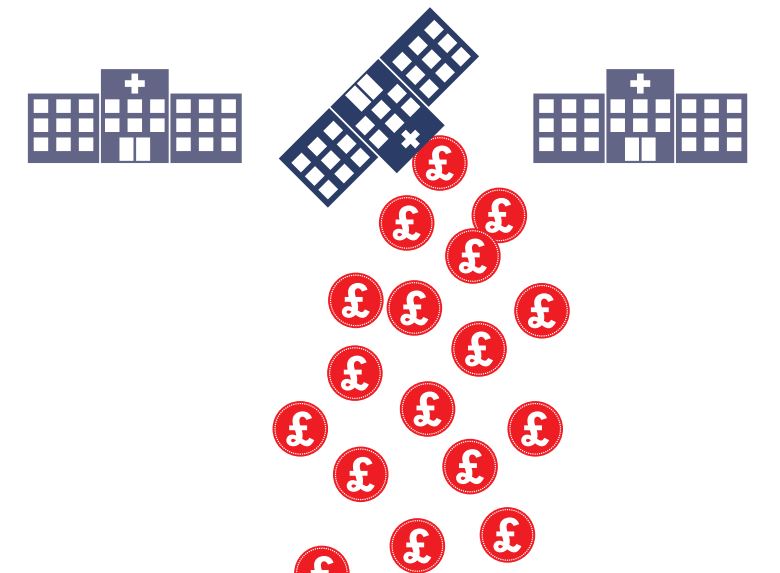