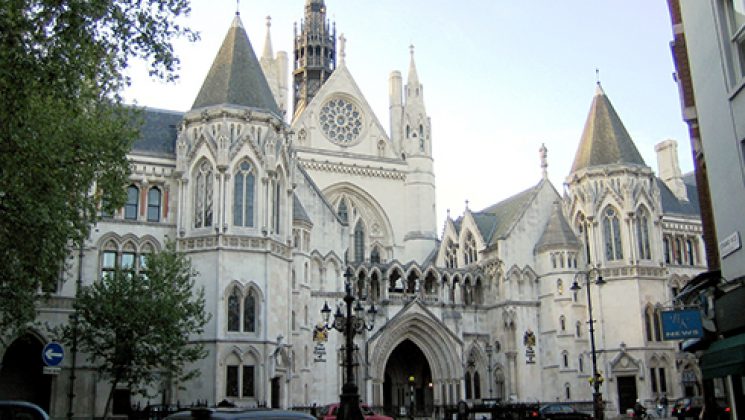 A Court of Appeal ruling has confirmed that all workers are entitled to a minimum of 28 days paid annual leave, even if they do not get given work or paid for parts of the year.

In addition, this leave must be paid at the rate of a normal week’s pay or based on the average payment for the preceding 12 weeks if pay is irregular.

The appeal was being defended by music teacher Mrs Lesley Brazel and brought by Harpur Trust, her term-time employer. The trust claimed she was entitled to leave and pay below the statutory minimum. Brazel was subsequently supported in her action by the Unison union.

The position of leave for hourly-paid workers in the education sector, who are not paid a salary during school holidays, has been unclear due to the absence of government guidance or definitive case law on their holiday rights.

Although Mrs Brazel is not a member of Unison, the union was concerned about the wider implications of the case and how it would affect hundreds of thousands of part-time workers and those working on irregular hours. The union applied to intervene in November 2018.

Unison General Secretary Dave Prentis said: “Staff in schools are often required under contract to be at school outside term time and like Mrs Brazel, are required to do additional unpaid duties beyond those periods. It’s right that they should be paid the same minimum statutory entitlement of 28 days annual leave like everyone else.”

Picture: The Royal Courts of Justice where statutory paid annual leave rules have been confirmed for all workers.