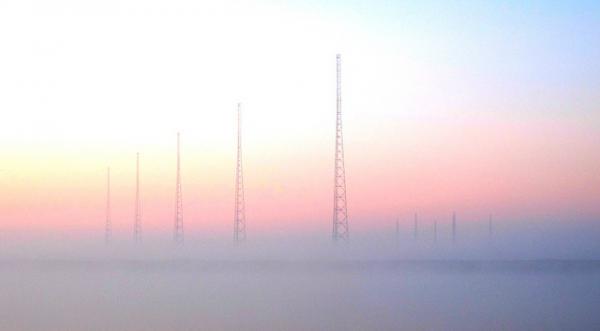 The Mayor of London, Sadiq Khan, has encouraged leading TV and radio broadcasters to work with him to help inform Londoners in particular and the country as a whole about poor air quality through their news and weather bulletins so they can take action to protect themselves from its harmful effects.

Khan has written to senior figures at BBC London, ITV London and LBC to ask them to include updates on the quality of London’s air during their news bulletins and weather reports and on their websites and apps, which would be coordinated with the existing city-wide alert system.

One of the Mayor’s first actions in office was to use electronic signage across the capital’s transport network to alert Londoners when there are high levels of pollution in the air.

The alerts are displayed at 2,500 bus countdown signs and river pier signs, 140 road-side dot matrix message signs on the busiest main roads into the city (with advice to switch engines off when stationary to reduce emissions) and electronic update signs in the entrances of all 270 London Underground stations.

Khan, said: “London’s filthy air poses a significant threat to our health including harming the development of children’s lungs, and I’m committed to tackling this issue so Londoners can breathe more easily.

“I’m pressing ahead with plans to improve air quality in the capital through measures such as the T-charge, the launch of which is only a few weeks away, as well as in-depth work to help us understand the full impact of poor air.

“Broadcasters are already doing excellent work covering the threat to public health posed by the capital’s filthy air and I’m asking them to go even further and help empower Londoners to reduce their exposure to harmful pollution. They can do this by providing regular daily air quality information as part of their weather broadcasts.

“I hope that the growing number of weather apps that many Londoners now use will also follow suit and provide air quality information.”

The T-charge will be introduced on October 23 and will be the toughest emission standard of any city in the world. The vast majority of pre-2006 vehicles will need to pay an additional £10 emissions surcharge to travel in the central London Congestion Charge zone.

Picture: Cutting through the grime - broadcasters have been asked to include air quality reports in their programming