No More Pulling the Wool - Ad Standards Clamp Down on Broadband 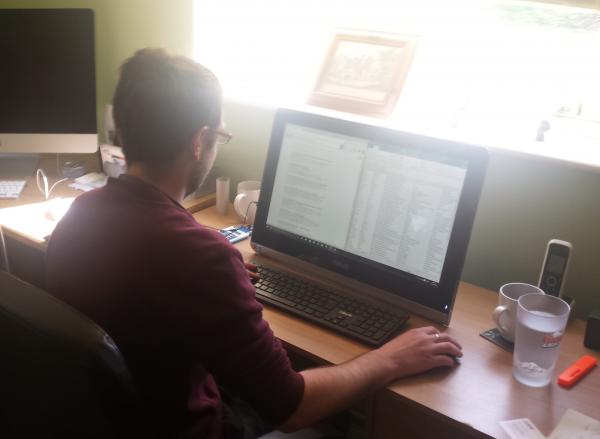 The Advertising Standards Authority (ASA) have confirmed a strengthening approach to advertised fixed broadband price claims to avoid customers being misled. The new approach will come into force on 31 October 2016.

In January, the ASA published joint research with Ofcom which found that the current approach to presenting pricing in fixed broadband ads is likely to confuse and mislead consumers about the cost of broadband services. Though this may not be the case for commercial operations, many will allow home workers to negotiate their own deals and simply cover the costs via expenses claims.

The research tested consumers’ likely understanding of the presentation of pricing offers in current broadband ads including line rental. Participants found it difficult to calculate the true cost of a contract when presented with these ads where the different elements - broadband, introductory offer, line rental, contract length and one-off costs - were presented separately and some elements given greater prominence than others.

From 31 October 2016, this kind of broadband advertising is likely to break advertising rules.

In order for broadband providers to ensure they stay within the rules, the ASA recommends that future broadband ads which include price claims should:

Commenting on the announcement, Chief Executive of the ASA, Guy Parker, said: “We recognise the importance of broadband services to people's lives at work and at home. The findings of our research and other factors we took into account, showed the way prices have been presented in broadband ads is likely to confuse and mislead customers. This new tougher approach has been developed to make sure consumers are not misled and get the information they need to make well-informed choices.”

Picture: A typical home worker is confused by broadband advertising