No Time to Waste for Awards 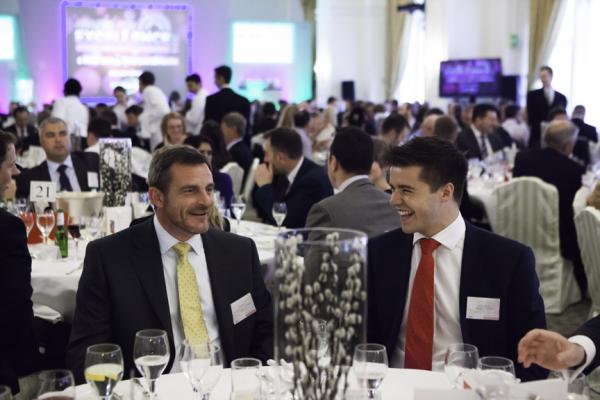 Celebrating the creativity, progress and dedication of those working to keep resources to the fore, the Awards for Excellence in Recycling and Waste Management are there to value leadership and best practice from all aspects of the sustainable resource management arena.

Industry, local authorities and community groups will be competing for the awards which recognise individual success stories, team efforts and original approaches to sustainable resource management.

Now in its twelfth year, the Awards organised by the Environment Media Group are free to enter. Last year’s new award – Circular Economy Success – was reportedly ‘a great hit’.

The deadline for entries is Thursday, 19 March 2015 and this year’s 11 categories are:

The awards ceremony will be on Thursday, 14 May 2015 at the Landmark Hotel in London.

Picture: The Awards for Excellence in Recycling and Waste Management are open and feature 11 categories