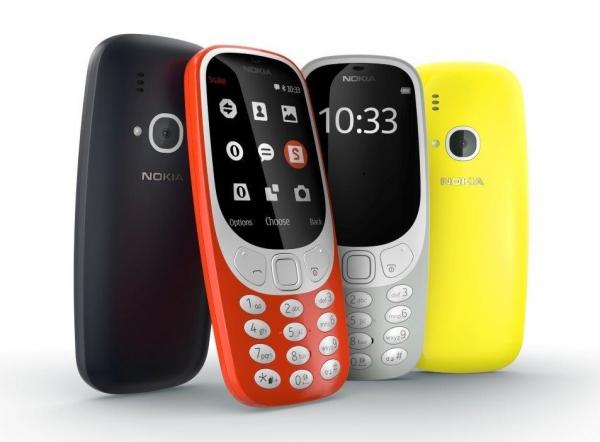 The Nokia 3310 was officially relaunched on February 26 . The device first went on sale in the year 2000 and has since sold over 126 million units across the globe, making it one of the world’s best loved phones.

HMD, the Finnish company which purchased the rights to Nokia’s name in December 2016, is retailing the phone at just over £40. With such a low price point, it is hoped the new version could become just as popular as the original cult classic.

With the 3310’s plastic shell and clicky buttons, the phone is renowned for its toughness and has long endured as an internet meme due to seemingly being indestructible.

It therefore shouldn’t come as a surprise that you can now get Nokia 3310 insurance for just 10p a month. With accidental damage cover as standard, Row.co.uk is betting its £1.20 a year mobile phone insurance won’t receive many claim requests.

The insurance website states “We’ve been insuring mobile phones for what seems like forever. We know what’s most likely to break and what isn’t. That’s why we’re able to offer the world’s cheapest mobile phone insurance for the Nokia 3310.”

“They are famous for being indestructible, but in the rare situation something bad does happen, we’ll have your back.”

The cheap insurance also covers accessories, international trips, liquid damage and breakdowns. For an extra £1 a month, Row.co.uk will also cover the phone against theft, loss and unauthorised calls.

Earlier in February 2017 it was revealed Ex-Soldier and original Nokia 3310 owner Dave Mitchell is still using the phone he purchased almost two decades ago. His phone has survived two tours in Iraq and Afghanistan, been through the wash and even dropped in a curry. It still works.

HMD has said the new phone will have a month’s standby time and will deliver more than 22 hours of talk time.