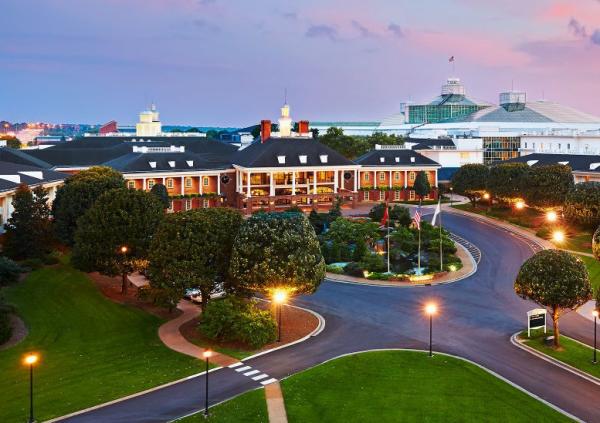 US firm Smart City has been forced to reach an agreement with the FCCEB to stop blocking consumers using their own data plans and forcing them on to paid wi-fi use at various convention centres and hotels.

The Federal Communications Commission’s Enforcement Bureau (FCCEB) has accepted a US$750,000 settlement with Smart City Holdings for preventing consumers’ wi-fi use that may have major impacts elsewhere.

Smart City, an internet and telecommunications provider for conventions, meeting centres and hotels, had been found guilty of blocking personal mobile ‘hotspots’ that were being used by convention visitors and exhibitors who used their own data plans rather than paying Smart City ‘substantial fees’ to use the company’s wi-fi service.

“It is unacceptable for any company to charge consumers exorbitant fees to access the internet while at the same time blocking them from using their own personal wi-fi hotspots to access the Internet,” said Travis LeBlanc, Chief of the FCC’s Enforcement Bureau. “All companies who seek to use technologies that block FCC-approved wi-fi connections are on notice that such practices are patently unlawful.”

In June 2014, the Commission received an informal complaint that consumers could not connect to the internet at several venues where Smart City provided wi-fi service. The Enforcement Bureau’s investigation revealed that Smart City automatically blocked consumers from using their own ‘rogue’ wi-fi networks at several convention centres the company served, including the convention centres in Cincinnati, Ohio; Columbus, Ohio; Indianapolis, Indiana; Orlando, Florida; and Phoenix, Arizona.

Evidence exists that the wi-fi blocking occurred in response to a specific security threat to Smart City’s network or the users of its network.

This was the FCC’s second major enforcement action regarding wi-fi blocking. In October 2014, the FCC fined Marriott International and Marriott Hotel Services US$600,000 for similar blocking activities at the Gaylord Opryland Hotel and Convention Center in Nashville, Tennessee.

Picture:    Found guilty again – Smart City has fallen foul of blocking wi-fi users and forcing them to pay a fee. It had to pay a fine in 2014 for the same set up at the Gaylord Opryland Hotel and Convention Center in Nashville, Tennessee (above).