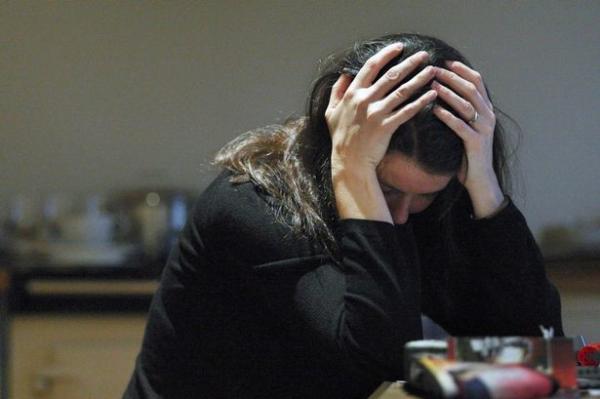 The British Heart Foundation (BHF) has urged employers to help workers kick-start a healthier lifestyle during Heart Month following a study that found worrying facts on workers in Wales.

Workers in the Principality feel they may be putting their heart health at risk due to the pressures of their job. The BHF survey shows that ‘swathes of people feel their stressful working life is leading to them eating a poor diet, not doing enough exercise and drinking and smoking more than they otherwise would’. The charity is now calling for employers to encourage their workforce to spend at least 10 minutes a day improving their lifestyle for the remainder of Heart Month which runs all this month.

The BHF survey found two in five Welsh workers (40%) feel their job has had a negative impact on their health in the last five years, with almost two thirds (61%) saying their general stress levels have increased in the same time period due to their work.

When asked how their work has ever affected their health, the results were:

The BHF states that employers encouraging their workforce to take as little as 10 minutes every day to improve their health at work can lead to ‘significant benefits’ in employee heart health and productivity. Productivity loss as a result of heart and circulatory conditions is estimated to cost businesses £8 billion a year. However, research shows the vast majority of companies (82%) with employee wellness programmes see reduced sickness absence and a 15% increase in output.

“Millions of people say they are smoking more, exercising less and putting on weight because they’re not considering the impact their job is having on their health and wellbeing,” explained Lisa Young, Project Manager, BHF’s Health at Work programme. “From working with over with 9,500 organisations, we know that the payoffs of making health at work a top businesses priority are too great to ignore.”

For further information on the survey and the current BHF campaign, Click Here

Picture: The pressures of work are leaving people concerned about their long term health.