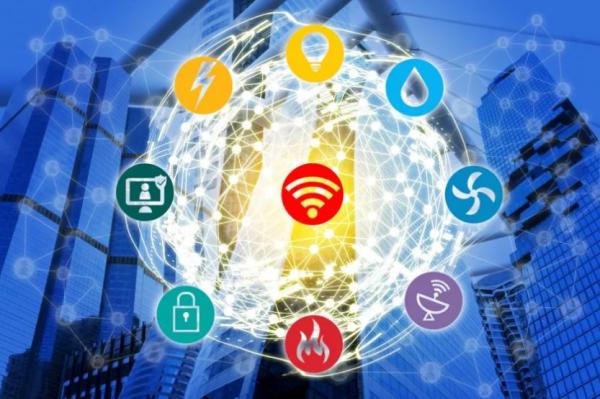 European Union member states are unprepared to fully embrace the benefits of the smart building revolution according to a study published by the Buildings Performance Institute Europe (BPIE).

The report ‘Is Europe ready for the smart building revolution?’ says the move towards smart buildings is imperative if the international agreement on climate change to limit global warming to below 2º is to be met.

The analysis considered a number of features such as dynamic operability, energy system responsiveness, renewable energy uptake as well as dynamic and self-learning control systems to gauge how well prepared Europe for the rising numbers of smart buildings.

The study found that there was insufficient smart infrastructure in place across the EU, with only three countries, Sweden, Finland and Italy completing their rollout of smart meters for both the commercial and domestic markets.

BPIE suggest more could be done through more effective EU legislation to give the electricity market more flexibility in terms of pricing, empowering customers and increasing renewable energy production, self-consumption and storage.

The study argues that current EU policy doesn’t go far enough to overcome the barriers holding back the advancement of smart buildings.

Oliver Rapf, Executive Director of BPIE, said: “As consumers are at the centre of the EU’s legislation for a low-carbon, healthier and more comfortable building stock, they should be empowered to take control over their energy consumption and production.

Picture: A lack of the smarts is affecting both the commercial and domestic markets' ability to reduce energy consumption

Smart buildings promise automated control of the buildings’ operations, along with integrated technology for human-machine...

Infogrid, the artificial intelligence technology company that automates facilities management and makes any building smart, has raised $15.5m from a combination of UK and...

A tool claiming to be the world’s first smart building programme that holistically measures building technology and performance has launched. Built by the...