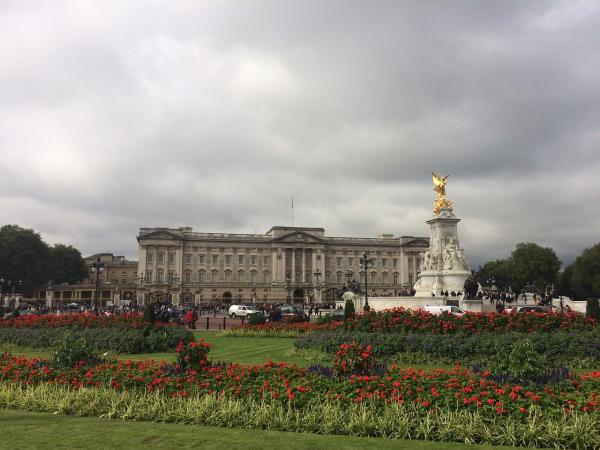 A Metropolitan police officer remains in a serious but stable condition following his involvement in arresting smash & grab moped raiders who had targeted a Piccadilly jewellery store.

The 43-year-old detective constable was one of four Flying Squad officers injured as four suspects attempted to flee the scene on two mopeds during the arrest phase of the pre-planned, intelligence-led operation.

All four suspects, who were arrested as a result of the operation have been charged.

Commander Stuart Cundy said: "Our officers are absolutely committed to targeting the criminals who pose a danger to Londoners and our city businesses day in, day out. They know that this work carries with it very real risks and dangers. One officer has sustained a serious head injury and a number of broken bones.

A man arrested following a security breach at Buckingham Palace at 4:15am on Tuesday 9 has been bailed to return to a central London police station in late August.

Police officers arrested the 22-year-old from Croydon on suspicion of trespassing on a protected site (contrary to section 128 of the Serious Organised Crime and Police Act 2005) after he climbed over a security fence. He was seen by officers who were monitoring CCTV and arrested within a security perimeter. The man, who had been drinking, did not gain access to the Palace.

He was not armed. No taser was deployed by officers. The breach is not believed to be terrorism-related.

Picture: Smash & Grabbers have returned to London's street in Piccadilly, not far from Buckingham Palace where a tipsy intruder found the efficient boys in Blue Nun ready to see him sent to the Black Tower

Police had to responded to a robbery early on Wednesday morning at Brent Cross shopping in London and arrested five men involved in a smash and grab raid. Officers...