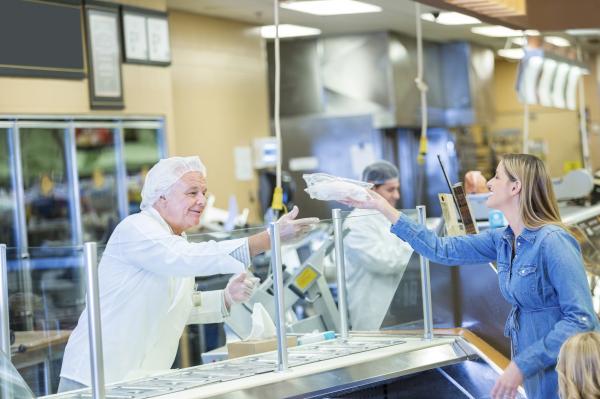 A group of employees are considering legal action against Tesco over a decision to cut their wages for working at weekends, bank holidays and nights. Although not in the FM operation, any decision would be a potential landmark in the low paid sector - especially in light of firms cutting hours to make the statuary living wage payments more affordable.

Law firm Leigh Day are currently acting for 17 claimants who joined Tesco before 5 July 1999 and who have now lost additional weekend and bank holiday pay rates they had previously been entitled to.

The clients are currently going through the statutory ACAS pre-claim conciliation process ahead of taking the claims to the Employment Tribunal if a resolution is not achieved through the ACAS process.

Lawyers have written to Tesco asking them to fully disclose how many employees are affected by the decision although it is estimated the figure could be as high as 37,500 of Tesco’s hourly paid staff - who are mostly over 40 years of age - that are affected.

Paula Lee from the Employment and Discrimination Department at Leigh Day, who is acting for the group, said: “Our clients are extremely unhappy that they have had their wages reduced in this way. These long-serving employees are especially angry that they only found out about the decision when news was leaked to the national press in January 2016.”

All staff employed prior to 5 July 1999 have seen their previous benefits reduced. Lawyers argue that the imposed pay cut discriminates against certain groups of staff and that many more workers could come forward to take action against Tesco.

Ms Lee continued: “Tesco employs 380,000 people in the UK and the decision to impose pay cuts on long-serving employees is a bitter pill for our clients to swallow and we believe it is discriminatory.

"There seems to be growing trend to cut staff wages and use those savings across other areas of the business. It is the longer serving staff in these organisations who usually suffer. Understandably our clients feel their loyalty is being taken advantage of; that the employer knows they are unlikely to leave their jobs and in turn, that makes them feel vulnerable to further ‘no choice’ pay cuts."

Picture: Too old to fight a pay cut - supermarkets will find out...followed by other low paid industries?

As Stonewall launches new guidance to help businesses promote global equality, ThisWeekinFM takes the opportunity to look back at the organisation's stunning...