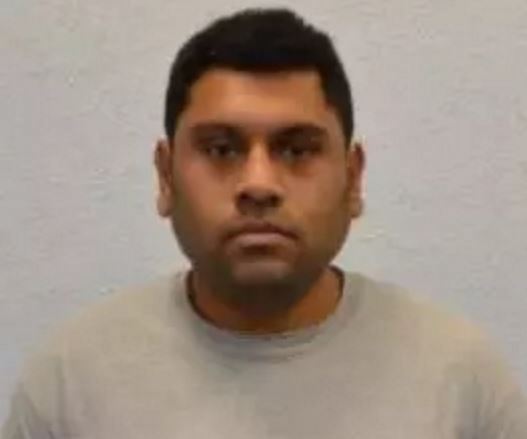 Detectives from the Kensington and Chelsea division have arrested an alleged hoax caller on Wednesday March 22. The a 36 year old man was picked-up at a residential address in Essex on suspicion of an offence under Section 51 of the Criminal Law Act, namely making a bomb threat.

An investigation that led to the arrest started after a forensic review of evidence seized from the scene of a hoax bomb threat, made at a fast food restaurant, in Brompton Road, on 10 November 1999. The threat was said have been made by a Far-right organisation.

The man has been taken to an east London custody centre, where he remains in custody.

Samata Ullah from Cardiff admitted terrorism offences at the Old Bailey on Monday 20. Ullah was arrested in Cardiff, on 22 September 2016.

On 29 April 2016, officers from the Kenyan Anti-Terrorism Police arrested a man in Kenya. His electrical devices showed that he was in regular contact with someone of a similar extremist mind-set and the pair had had discussions about developing the specialist skills to assist ISIS in their campaign of terror.

The Kenyan Office of the director of public prosecutor shared this information with international partners who then supplied the information to the authorities in the UK. Officers from the MPS Counter Terrorism Command, supported by the Wales Extremism and Counter Terrorism Unit, launched an investigation into Samata Ullah - the man the Kenyan suspect had been speaking to.

During the course of their investigation into Ullah's activities, officers established Ullah was not just a supporter of ISIS but an active member. They found evidence that he assisted others, who shared his mind-set, teaching them how to keep their actions and communications secret.

He assisted in the development of a website with the purpose of helping people prepare for acts of terrorism - specifically hacking into computers.

Commander Dean Haydon, MPS Counter Terrorism Command, said: "Just because Ullah's activity was in the virtual world we never underestimated how dangerous his activity was. He sat in his bedroom in Wales and created online content with the sole intention of aiding people who wanted to actively support ISIS and avoid getting caught by the authorities.

"This is just the sort of information that may have helped people involved in planning devastating, low technical level, attacks on crowded places as we have seen in other cities across the world."

Picture: Samata Ullah from Cardiff will be sentenced on April 28 at the Old Bailey