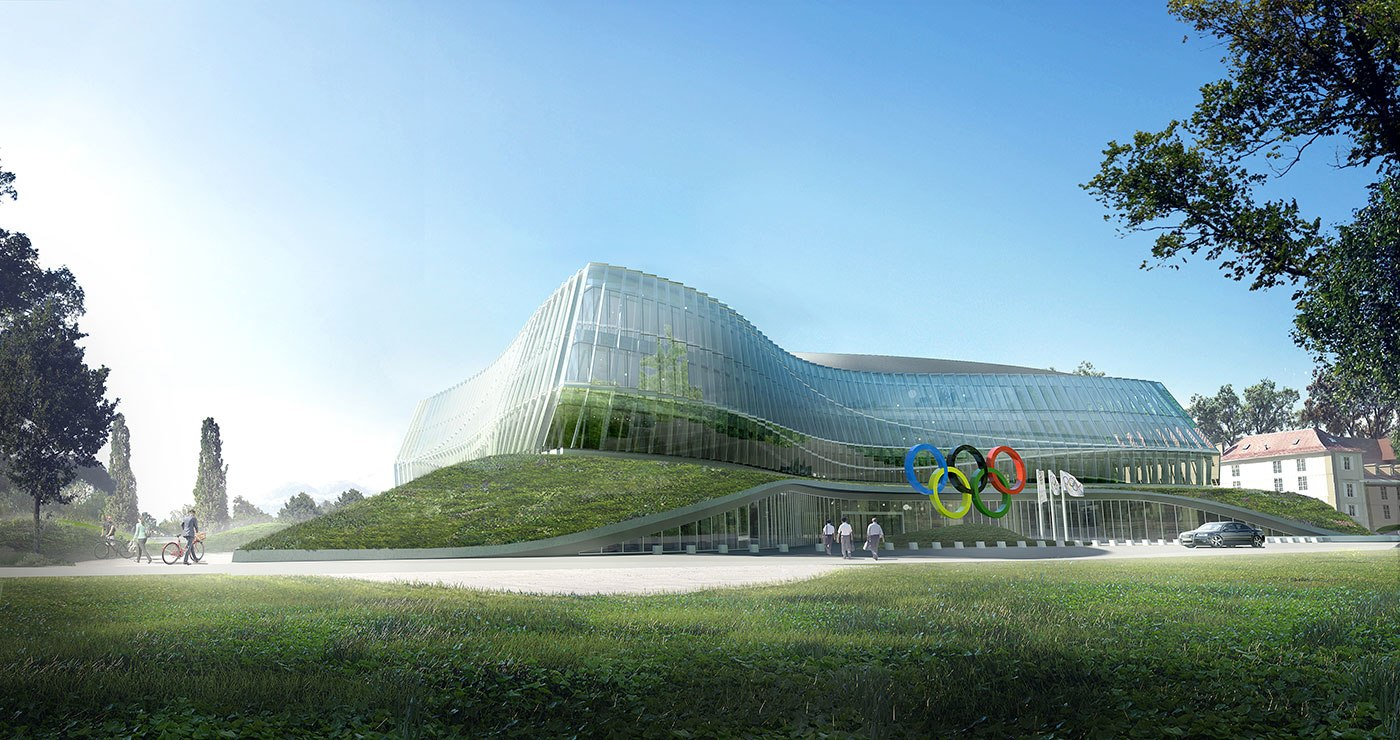 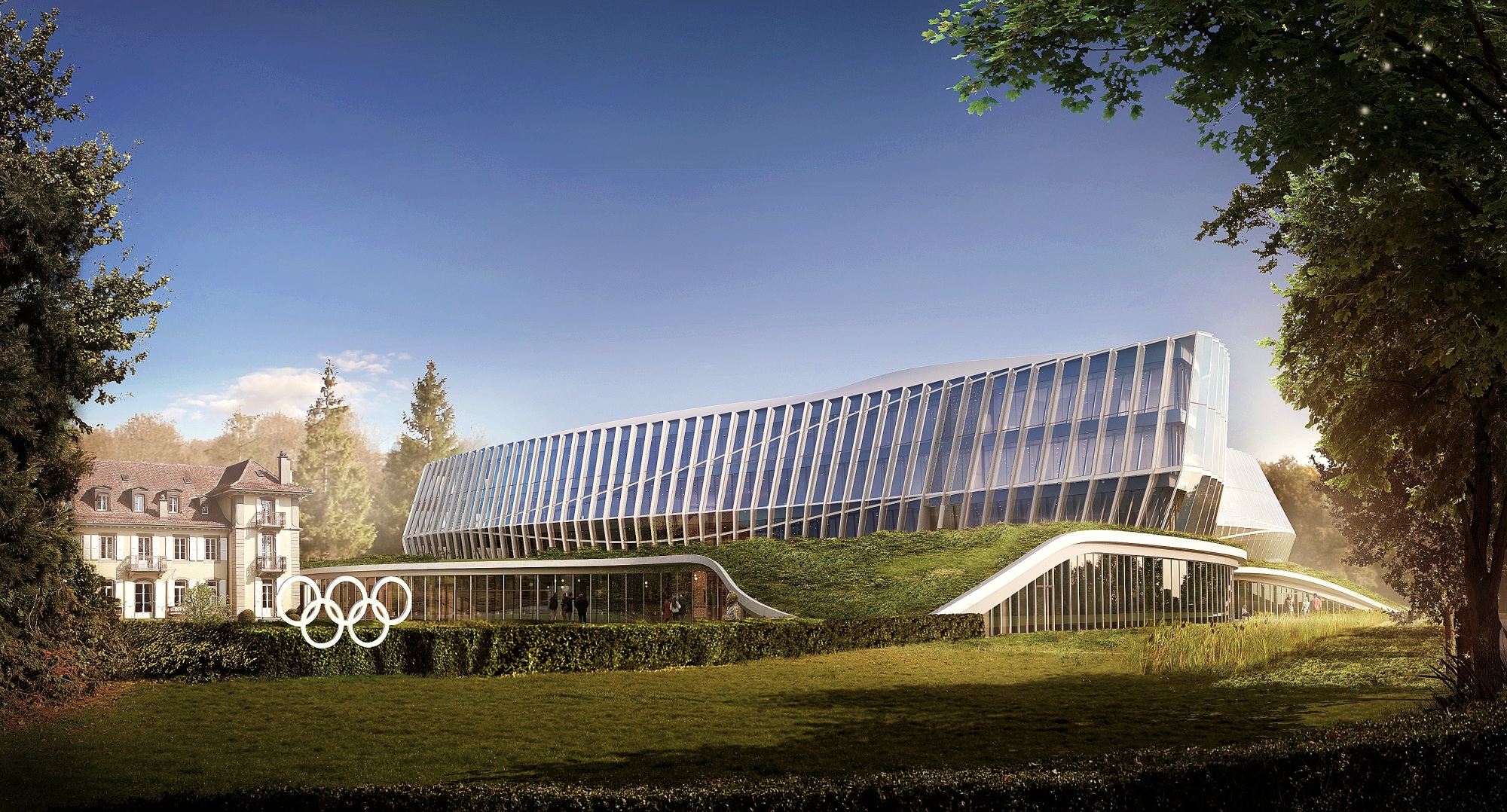 Dow Solutions is to power the new International Olympic Committee headquarters. Multiple products are to be integrated within the Swiss building, set to serve as the unified global meeting place for the Olympic Movement.

The new building is still in Lausanne. It commemorates the 100th anniversary of the city’s establishment as the international headquarters.

Scheduled for inauguration in June 2019, the overall architecture of Olympic House is inspired by the movement of athletes, while blending with its natural park setting through elements such as rooftop gardens.

Complementing the environmental surroundings, Olympic House is being constructed with the highest level of energy efficiency, long term savings and sustainability in mind, targeting the achievement of Leadership in Energy and Environmental Design (LEED) Platinum certification.

Louis A. Vega, Dow’s vice president of Olympic & Sports Solutions (and no relation to the famous Swiss and Spurs defender Ramon Vega...nor indeed to Susan) said. “At the iconic new Olympic House, we will apply solutions to deliver benefits in areas such as energy efficiency, health and safety.”

The following Dow solutions will be incorporated into Olympic House:

Inside Olympic House, interior walls will be coated with paint formulated using Dow Primal SF-208ER Binder. This low-VOC, waterborne, styrene-acrylic binder was created with patented Formashield technology from Dow, which helps remove formaldehyde from ambient air in buildings by triggering a chemical reaction between formaldehyde and the binder, in turn transforming the air pollutant into a harmless vapor. This helps improve overall indoor air quality and minimizes formaldehyde exposure, reducing potential health issues, such as respiratory diseases and allergies.

On the floors of Olympic House, Dow Walocel Cellulose Ether will be implemented to improve the performance of ceramic tile adhesives. Walocel Cellulose Ether, as a key component of the adhesive, offers advanced workability during installation, while standing up to sagging and water retention over the long term. It also offers slip reducing properties, providing a safer tile adhesive solution for visitors of Olympic House.

Dow Verdiseal Waterproof Membrane will be applied to the parking lot rooftop. This coating does not use fumes, open flames or solvents known to contribute harmful emissions, offering excellent environmental protection. By protecting against invasive root species, the spray-applied polyurethane will set the foundation for lush rooftop gardens that will surround the parking lot in the future.

Customers to a luxury car dealership in Birmingham will be able to reflect on the best of its brands with the installation of a glazed manual sliding wall defining the...