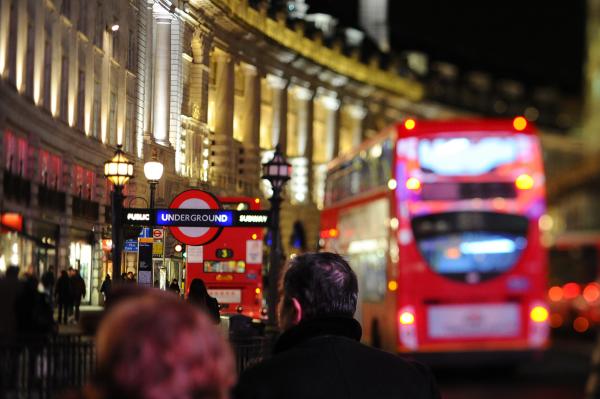 Engie has been awarded a 5-year contract with TfL (Transport for London) to deliver a range of maintenance services across over 500 locations.

The contract will see the company provide planned and reactive maintenance for mechanical and electrical systems, fire detection and suppression systems across the London Underground network. Maintenance of fire safety systems will also be provided for TfL’s other offices and facilities.

Service delivery by around 330 Engie employees will be supported by a 24/7 helpdesk, computer aided facilities management software and hand-held technology for operatives. The contract will also provide TfL with access to Engie ’s energy management capabilities. The ability to self-deliver the required services was a key element in the contract award.

Picture: You wait hours for one and then five hundred come along at once