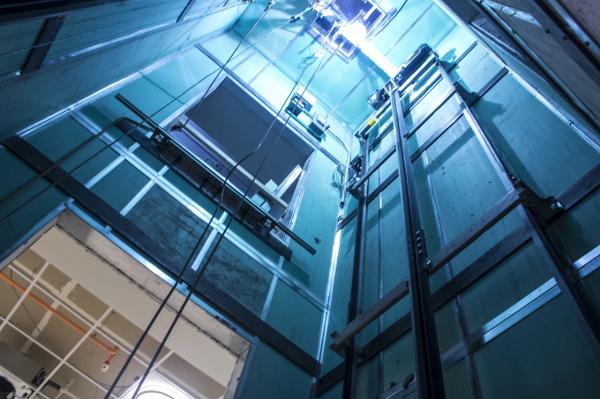 A company and a self employed contractor have been fined for safety failings after one man died and another was left seriously injured falling six storeys through a lift shaft.

Southwark Crown Court heard on that on January 17 2011 work was being carried out to decommission a lift shaft in a building that was being converted into luxury apartments in the London Victoria area, when the chain supporting the lift car broke while two men were working on top of it, causing it to fall to the bottom of the shaft.

The Health and Safety Executive carried out an investigation and found that the planning and management of the project was inadequate in relation to work at height and the lift decommissioning work.

T E Scudder Ltd of Great Central Way, Wembley acted as the principle contractor and employer on site. The company pleaded guilty and was fined £600,000 and ordered to pay £27,408 in costs.

Patrick Pearson of Broadway, Leigh on Sea, Essex, the director of Intervale Ltd, was the contract manager responsible for planning the decommissioning of lift shafts on site. He pleaded guilty and has been ordered to complete 120 hours community service and pay costs of £3000.

HSE Inspector Lisa Chappell said after the case on March 6: “The hazards associated with working at height and lifting were not appropriately addressed in the planning stage of this project. Furthermore, those involved in planning the job did not have appropriate training in lifting operations.

“This case highlights the importance of proper planning when working at height. This work must be appropriately supervised and completed by competent people.”

Picture: A lift shaft - for illustration purposes only